In Terms of Enjoyment, Other People Know You Better Than You Do 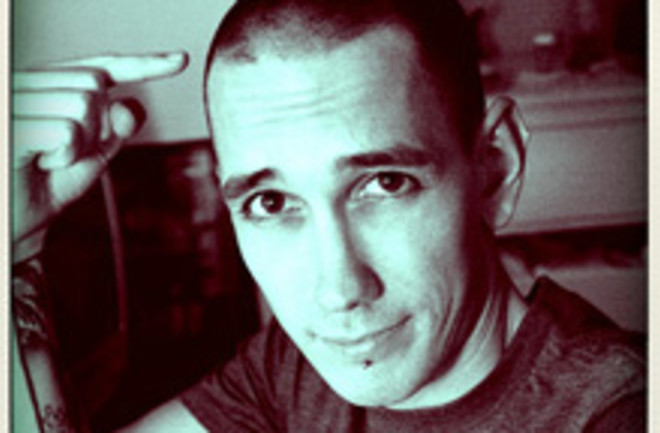 To figure out whether you'll like the restaurant around the corner or that new guy in accounting or a vacation in Madrid, or just about anything else you've never personally experienced, try asking a stranger who has [Time].

That stranger is likely to predict, better than you can yourself, how much enjoyment you'll get from that new experience (or the guy in accounting). Previous research has shown that people tend to overestimate how disappointed or unhappy they will be after a perceived negative event, such as being denied a promotion, as well as how happy they will feel after positive events, like winning a prize. Building on that knowledge, psychology professor Daniel Gilbert conducted experiments in which he asked people to predict how much they’d enjoy a future event that they knew nothing about—except how much a total stranger had enjoyed it. Those people, it turns out, made extremely accurate predictions [WebMD]. In one experiment, women were asked to partake in "speed dating." Subjects given reviews by women who had already "dated" participating men were able to gauge how well a date would go better than those who were only shown a picture and profile, and asked to come to their own conclusions. Despite the demonstrated advantage of hearing about other people's experiences, however, the researchers also found that people tend to avoid seeking advice from others, and prefer to predict on their own how they will feel, even if they are wrong. People like to think of themselves as unique, self-aware individuals who can predict their own responses—that even after being shown how muddleheaded their own predictions tend to be, people still prefer to rely on them rather than seeking advice from others... "Ironically, 84% [of the women] believed that simulation information would allow them to make a more accurate forecast about a future date with a different man" [Time], researchers write in their paper, published in Science. Gilbert added, "People do not realize what a powerful source of information another person’s experience can be because they mistakenly believe that everyone is remarkably different from everyone else" [WebMD]. Related Content: 80beats: Trust Your Instincts: Some Lucky Guesses Tap Into Subconscious Memories 80beats: Slot Machine Near Misses Are Perfectly Tuned to Stoke the Addiction