Trust Your Instincts: Some Lucky Guesses Tap Into Subconscious Memories 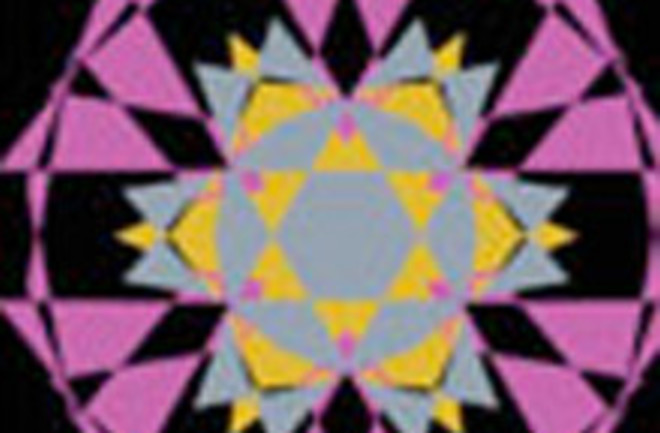 New research shows that even random guesses can sometimes be educated. Published in the latest Nature Neuroscience, a study by neuroscientists Ken Paller and Joel Voss has shown that choices we think of as instinctive may in fact be based on memories that can't be consciously accessed[Telegraph]. Participants were given a special recognition test in which their memories of kaleidoscopic images were evaluated for accuracy. The subjects were distracted while viewing half of the images and paid full attention to the other half. When they were asked whether they'd seen particular images before, they were also asked if they consciously knew the correct answer or were taking a wild guess. The researchers came up with interesting results: Regardless of attentiveness during the image studying process, participants were significantly more accurate with their guesses than with their confident answers[Ars Technica]. Guesses by distracted participants, however, were more accurate than by those who were not distracted, which suggests that the brain was storing information even more efficiently when the test subjects weren't paying as much attention. Voss and Paller believe that this

[Ars Technica]. Implicit memory is how you know your route to work in the morning, while explicit memory is what you draw on when someone asks you to remember the first time you rode a bike. Says Paller: "Our research showed that even when people weren't paying as much attention, their visual system was storing information quite well. We may actually know more than we think we know in everyday situations, too. Unconscious memory may come into play, for example, in recognising the face of a perpetrator of a crime or the correct answer on a test"[Telegraph

So there might not be that much luck involved in a lucky guess. Related Content: DISCOVER: Memory Training Can Make You Smarter 80beats: Honeybees See the Difference Between Numbers—LiterallyImage: Nature Neuroscience