How the Bilingual Brain Switches Languages

Researchers studied magnetic signals in people's brains to see what happened as they switched between languages. 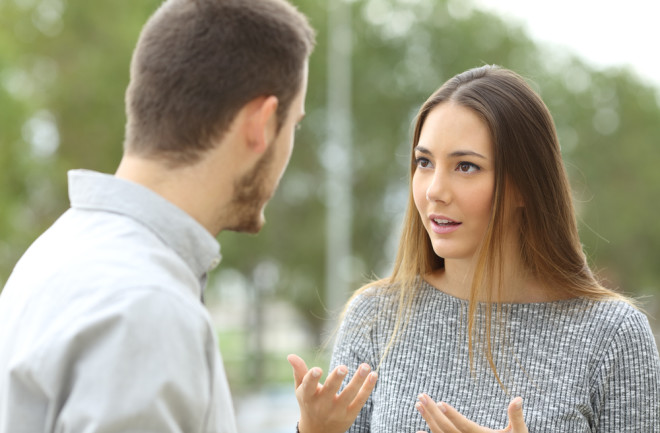 It seems researchers are a little closer to knowing how the bilingual brain works. A new paper in the Proceedings of the National Academy of Sciences highlights how our minds shift from speaking in one language to another.

Past work had already narrowed in on a couple of brain regions related to cognitive control — the prefrontal cortex at the front of the brain and the anterior cingulate cortex more toward the back — as being involved in the switch. But these two separate acts, turning off one language and flipping on another, happen simultaneously. To truly isolate where the switch happens, researchers would have to study someone speaking in two languages at once, and then have them shift into just one. And since most people can’t do that, it’s been tricky for researchers to suss out what’s happening where.

Switch On, Switch Off

A team of experts from New York University and San Diego State University, though, devised a clever set-up. They recruited volunteers who were fluent in both English and American Sign Language (ASL). The team had those participants produce both English and ASL simultaneously. Then, while using a brain imaging technique called magnetoencephalography that relies on measuring magnetic fields in the brain, the researchers had their simul-speakers change gears into conversing in just one language. The team was also able to test the opposite — having their bilingual participants go from one language to two.

And it turns out past research was right — the prefrontal cortex and anterior cingulate cortex do play in a role in helping people flip their language switch. But, it looks like it’s a lot easier for the brain to shift into a language than it is to shift out. The findings add a little bit of clarity to the often-murky quest of hammering out how language plays out in the brain.