How Did Alzheimer's Disease Get Its Name?

The name dates back to the German neurologist who first discovered the disease. 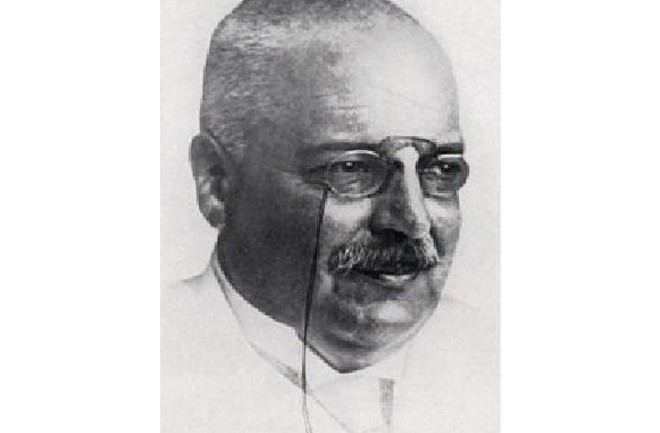 Alzheimer’s disease is named after German psychiatrist and neurologist Alois Alzheimer. In 1906, the doctor noted some peculiar findings in the brain of a woman — known simply as Auguste D — who died after suffering memory less, disorientation, paranoia and unpredictable behavior.

After the 51-year-old woman’s death, Alzheimer performed an autopsy on her brain. He found misshapen clumps of protein (later dubbed plaques) and twisted bundles of fibers (tangles). Today, those characteristics distinguish the degenerative brain disease. Alzheimer also noted shrinkage around the nerve cells in the woman's brain.

Several years later, in 1910, Emil Kraepelin, a German psychiatrist who worked with Alzheimer, codified his colleague’s findings. He named “Alzheimer’s disease” in the second volume of the German book General Psychiatry, marking the first time that the particular type of dementia, which slowly destroys memory and thinking skills, was described. Alzheimer himself died in 1915.

5 Natural Ways You Can Improve Your Memory