Race-charged collective action is sweeping the nation. Here’s how your mind might be processing it all. 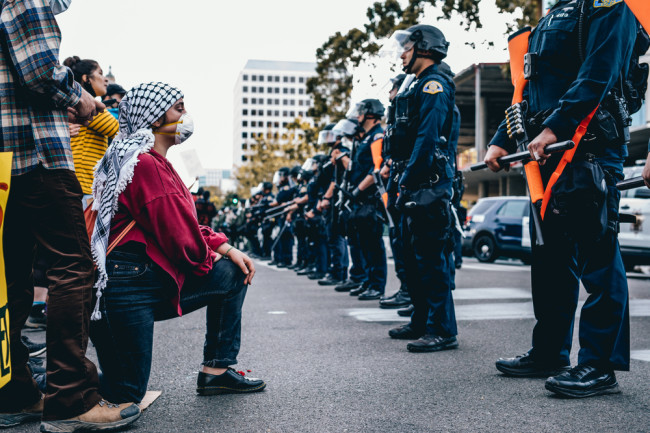 For nearly every American, the chants and sights of protest have come knocking. Maybe you’ve stood with a bullhorn in hand (literally or digitally) in recent days. Perhaps you’ve hit the streets, marching and shouting, homemade sign held high. Or you’ve watched the parade of protesters from your car window or at home — and voiced your take with friends and old high school classmates on Facebook.

Virtually nobody has escaped the headlines, viral videos and social media outrage related to racism and police brutality in the past two weeks. It’s flooding our screens and psyches. And that’s the point, according to social psychologists studying collective action. Their research illuminates some of the complex reactions and judgments firing in our brains during the heat of these conflicts.

All 50 U.S. states have hosted protests or rallies in the wake of George Floyd’s death on May 25. The events followed the release of videos showing Derek Chauvin, a White Minneapolis police officer, using his knee to pin down Floyd, who was Black.

Floyd, who could be heard in the videos telling officers that he couldn’t breathe, was subsequently pronounced dead and Chauvin was charged with second-degree murder. The violent scene — which came after a string of similar police-related killings in recent years that have fueled the Black Lives Matter movement — sparked national outcry.

This Is Your Brain On Protest

For participants who agree with a cause at hand or those who feel somewhat neutral, marches, protests and vigils can create feelings of solidarity and unity, according to research and field studies on social action around the globe. Selvanathan identified these “protective benefits for physical and mental health” in a 2020 review article she co-authored in Current Opinion in Psychology. 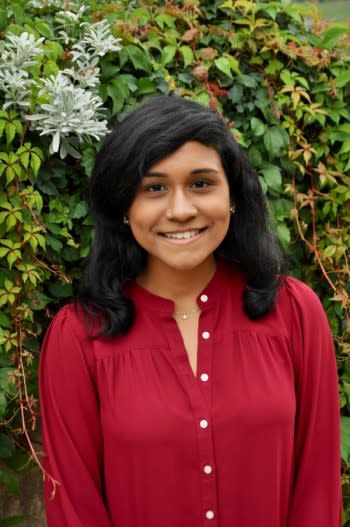 With the recent wave of U.S. protests, she also expects that anxieties about the coronavirus pandemic are activating people. “I think we’re especially seeing during COVID-19 that people are angry and can’t take it anymore. They reach a certain tipping point,” Selvanathan says.

However, collective action often trips discomfort and polarization in people who already oppose a cause, according to a field study that Selvanathan published in the Journal of Social and Political Psychology in 2019. This review surveyed student bystanders at a large U.S. university before and while being exposed to a racial-justice protest. “People who don’t really believe there is a problem, such as racism, they tend to have a backlash,” she says.

Research also suggests dissenters and even some sympathizers with a cause are more likely to have negative feelings toward protesters when they use violence or threatening language, according to a new study from the University of Toronto published in the Journal of Personality and Social Psychology. But the body of previous studies on the outcome of extreme action shows mixed results for a movement.

Selvanathan (who was not involved with the University of Toronto research) points out two measures that complicate generalizations about extreme action in protests. First, with widespread movements, moments of extreme action or violence often occur alongside largely peaceful protests.

“Historically, peaceful movements have worked, but they often have a violent flank,” she says. This makes it difficult to analyze the impact of violent vs. nonviolent movements. Second, when governments or police use violent action that people perceive as suppression, it often stirs empathy toward protesters (as demonstrated in Morocco during the Arab Spring protests).

One dominant through-line connecting heated protests today and conflicts throughout history is dehumanization, says Emile Bruneau, director of the Peace and Conflict Neuroscience Lab at the University of Pennsylvania. This is related to the human tendency to see the worst characteristics in opposing groups, while elevating the best attributes of our own group. “They blatantly dehumanize each other. They say that the other group is less evolved than their own,” Bruneau says.

Surveys and field studies reveal this tendency in conflicts such as police brutality, occupation of the West Bank territory or gun control policy feuds in the U.S. 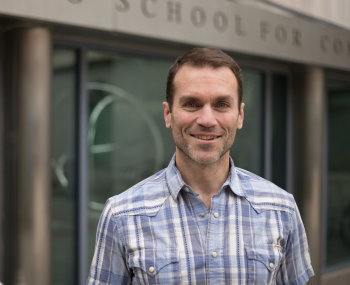 Bruneau’s work highlights how we categorize members of an opposing group. A 2018 research article that he co-wrote examined neuroimaging and suggests this “animalistic dehumanization” plays out in a different part of our brain than where we process feelings of like and dislike.

“There are repercussions to that, denying another group their humanity,” Bruneau says. This dehumanizing factor takes on a more complicated layer — but also a more hopeful one, by Bruneau’s measure — in a new study co-authored by Bruneau and released this week in the Proceedings of the National Academy of Sciences. Analysis of tensions between Republicans and Democrats shows that while dehumanization and dislike toward an opposing group exists, each group perceives that the prejudice and dehumanization against their own group is twice as high as it actually is.

The study suggests that these “exaggerated meta-perceptions predict intergroup hostility.” Another way to describe this is pessimism bias. “We are just reliably and wildly wrong about what the other side is thinking,” Bruneau says.

As for why that gives him a sense of hope for the future of conflict? “You don’t have to convince someone that they should like someone more than they actually do,” he says. “You just have to convince them that they are subject to this pessimism bias. That they’re human.”

When you zoom way out, you may also hear the notion that the world seems to be facing more conflict and division than ever before. To that, Selvanathan offers her own piece of hope: We’re just seeing and reading more of it. “Resistance has always been there when you look at it internationally. It’s just that now we have more ways to be exposed to what’s happening around the world.”