Forget Ben Affleck. What Asteroids Could Cause a Real Armageddon? 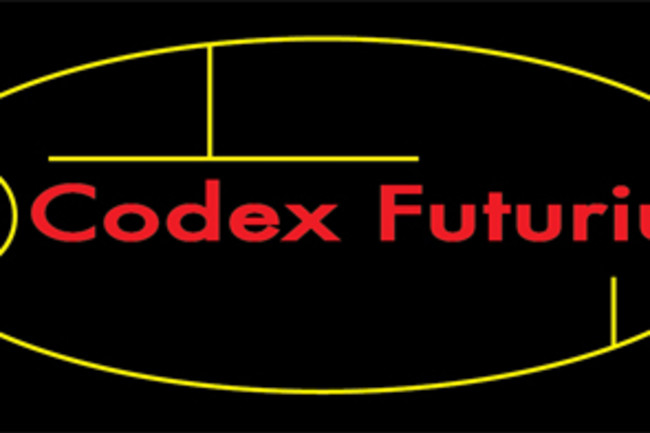