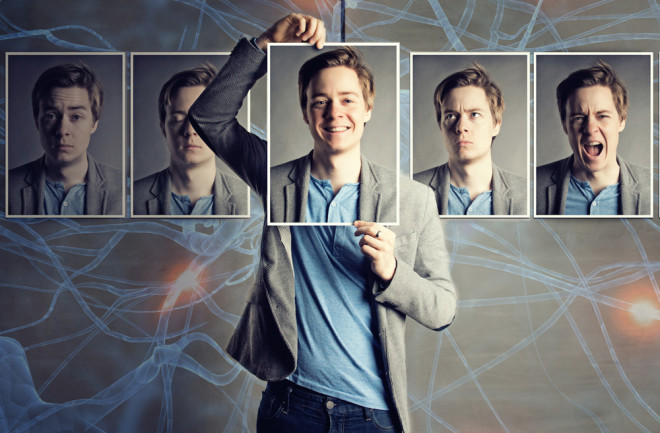 A new paper published in Nature Medicine reveals the wide variety of emotional experiences that can be triggered by electrical stimulation of the brain.

Authors Katherine W. Scangos and colleagues tell how they implanted a single patient with 10 electrodes in different parts of the limbic system.

The patient, a 36-year-old woman, had a history of severe depression, and was currently suffering a depressive episode which had not responded to any treatments. So, she agreed to undergo experimental deep brain stimulation (DBS).

Over the course of 10 days, Scangos et al. tried many different stimulation parameters across the 10 electrodes, while the patient reported what she felt. Here's the full map of the emotional responses:

Stimulation could evoke a gamut of emotions, from joy and relaxation to fear and darkness. For instance, stimulation of the left amygdala produced "a good feeling, more alert", but when it came to the right amygdala, stimulation instead caused feelings of "doom and gloom, very scary".

The patient reported a feeling of "apathy" leading her to comment that "a lot of idiots must live like this", following right orbitofrontal cortex (OFC) stimulation.

The authors state that they hope that this study will pave the way to personalized DBS therapy of depression. DBS has been used experimentally in depression for about 20 years, but results have been inconsistent, with the largest clinical trial finding no benefit.

Scangos et al.'s results suggest that effective DBS might need to involve multiple electrode targets with stimulation being varied over time based on mood state (or even based on brain activity recordings.)