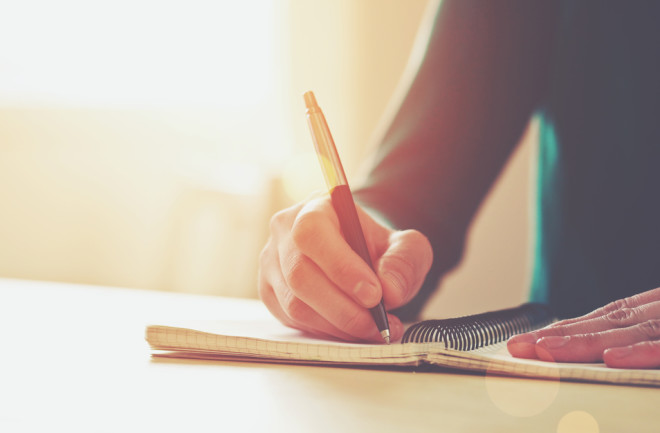 (Credit: A. and I. Kruk/Shutterstock)

One of the most devastating symptoms of Alzheimer’s disease is the progressive loss of language. Patients begin speaking in short, simple sentences, then phrases, then single words. Finally they fall mute. In a report last February, researchers turned up the alarming possibility that this erosion of language and memory may begin far sooner than anyone has ever suspected. Epidemiologist David Snowdon and his colleagues at the University of Kentucky in Lexington found that a simple, list-like writing style among young women was a good indication that they would develop Alzheimer’s some 60 years later.

Snowdon and his colleagues studied 93 members of the School Sisters of Notre Dame, a congregation in Milwaukee. The nuns, aged 75 to 96, were all well educated; most were retired teachers. Luckily for Snowdon, they had all been required to write brief autobiographical sketches on entering the convent in their early 20s. He had a linguist rate each sample for density of ideas and grammatical complexity. That gave him a measure of how good a nun’s memory had been in her youth--the assumption being that it takes not only good language skills but a good memory to write complex, idea-rich prose. Then Snowdon used several cognitive tests to evaluate the nuns’ memories and verbal skills today, looking for signs of Alzheimer’s.

He found that youth and old age were correlated: nuns whose early writing samples, like the one shown here, had scored in the bottom third for idea density were more likely to perform below normal on cognitive tests. Still, that alone didn’t prove much. The only way to clearly distinguish Alzheimer’s from other forms of mental impairment is an autopsy, which can reveal telltale brain lesions. Because only 14 of the 93 nuns in his original study group had died, Snowdon expanded it to include 11 brains from other deceased nuns who had also written autobiographical sketches in their youth.

Of course, Snowdon’s study was far too small to be conclusive. Still, the correlation he found was so strong that Snowdon now thinks a colorless, list-like writing style in youth may be an early indicator of disturbances in language centers of the brain, and thus an early sign of Alzheimer’s. The authors of the simpler writing samples, Snowdon explains, were writing in monotone--just the facts--versus the other nuns who were writing in high fidelity, with a richness of ideas. In the sample by a person who was not going to get Alzheimer’s, every word was saying something--and it wasn’t flowery garbage.