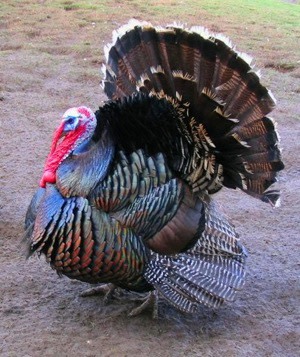 It's almost Thanksgiving here the US. Before you tuck into your stuffing, pumpkin pie, and cranberry sauce, save a little room for a big helping of science. Here are a few of our favorite Thanksgiving science stories from around the Internet, detailing the research behind fattening turkeys, giving thanks, post-holiday shopping, and more: