20 Things You Didn't Know About... Superstition

Knock on wood or not, superstition appears to have played a positive role in evolution and it continues to affect human behavior. Lucky us. 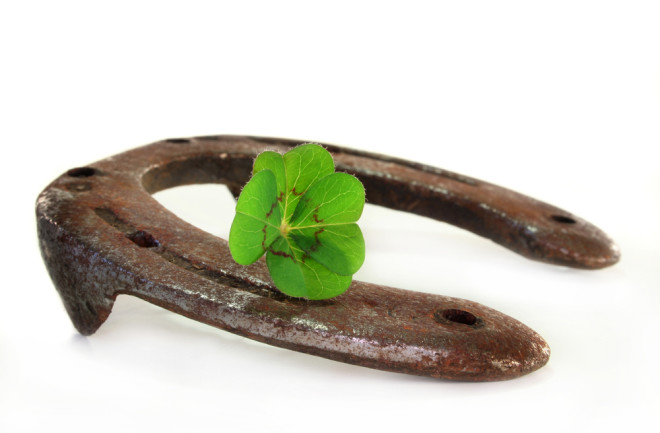