20 Things You Didn't Know About... Hibernation

It's not as restful as you might think. Especially if you wake up to find you're a new mom. 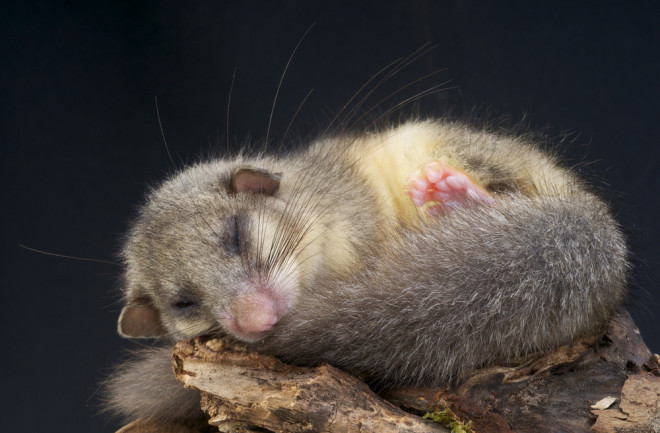