Elevated levels of certain proteins could be the answer. 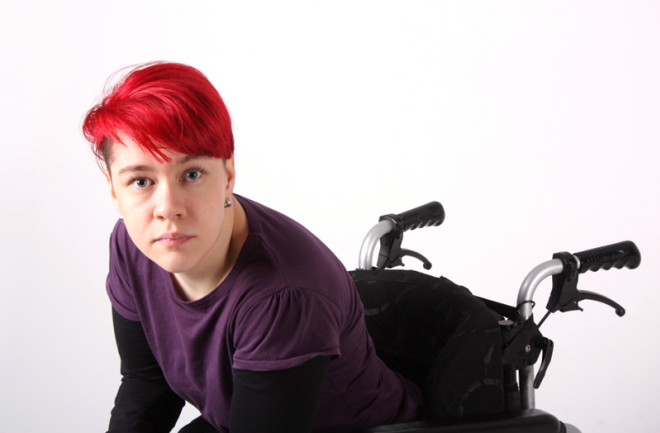 Multiple sclerosis strikes up to four times as many women as men. We may soon know why. Washington University School of Medicine researchers showed for the first time that women with MS have elevated levels of proteins that can allow immune cells into the brain.

In a study published in the Journal of Clinical Investigation, researchers looked at how immune cells reached the myelin, focusing on the barrier between brain tissue and the rest of the body. They zeroed in on S1PR2 proteins, which control that barrier’s permeability.

Comparing levels of S1PR2 in people with MS, mice with a similar disease, and healthy humans and mice, the team found the groups with MS or the MS-like disease had higher levels of the protein, meaning the blood-brain barrier was more permeable. Female mice and women with MS produced the most S1PR2 of all the groups studied.

Because healthy men’s and women’s S1PR2 levels are about the same, researchers believe finding elevated levels of the protein in those with MS, particularly in women, is the first step to understanding sex as a risk factor.

[This article originally appeared in print as "Proteins May Explain Why MS Hits Women Harder."]