Which sexual positions are more likely to break your penis? 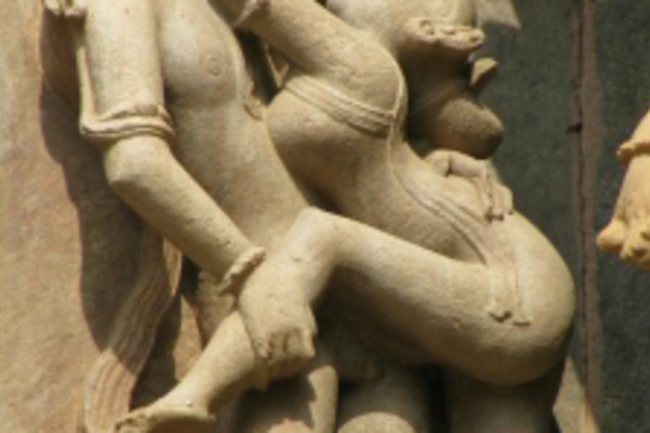 Penile fracture is no joke. It is a serious injury that occurs when an engorged penis is bent, breaking the lining of the corpus cavernosum, the two cylinders inside the penis that fill with blood. A broken penis can often be heard as a cracking sound, followed by intense bruising. Left untreated, this can result in life-long deformities and/or erectile dysfunction. Clearly, the best solution to all of this is to avoid breaking one's penis altogether. But before you sign yourself up for a lifetime of abstinence, you should learn about the work of these researchers, who have combed through a number of penile fracture cases to determine which sexual positions are most dangerous. The number one culprit? Heterosexual sex with the woman on top. You've been warned.Mechanisms predisposing penile fracture and long-term outcomes on erectile and voiding functions. "Purpose. To determine the mechanisms predisposing penile fracture as well as the rate of long-term penile deformity and erectile and voiding functions. Methods. All fractures were repaired on an emergency basis via subcoronal incision and absorbable suture with simultaneous repair of eventual urethral lesion. Patients' status before fracture and voiding and erectile functions at long term were assessed by periodic follow-up and phone call. Detailed history included cause, symptoms, and single-question self-report of erectile and voiding functions. Results. Among the 44 suspicious cases, 42 (95.4%) were confirmed, mean age was 34.5 years (range: 18-60), mean follow-up 59.3 months (range 9-155). Half presented the classical triad of audible crack, detumescence, and pain. Heterosexual intercourse was the most common cause (28 patients, 66.7%), followed by penile manipulation (6 patients, 14.3%), and homosexual intercourse (4 patients, 9.5%). "Woman on top" was the most common heterosexual position (n = 14, 50%), followed by "doggy style" (n = 8, 28.6%). Four patients (9.5%) maintained the cause unclear. Six (14.3%) patients had urethral injury and two (4.8%) had erectile dysfunction, treated by penile prosthesis and PDE-5i. No patient showed urethral fistula, voiding deterioration, penile nodule/curve or pain. Conclusions. "Woman on top" was the potentially riskiest sexual position (50%). Immediate surgical treatment warrants long-term very low morbidity." Related content: NCBI ROFL: Penis too long. What to do? NCBI ROFL: An explanation for the shape of the human penis. NCBI ROFL: Vacuum cleaner injury to penis: a common urologic problem?