Where the Operating Room Meets the Darkroom 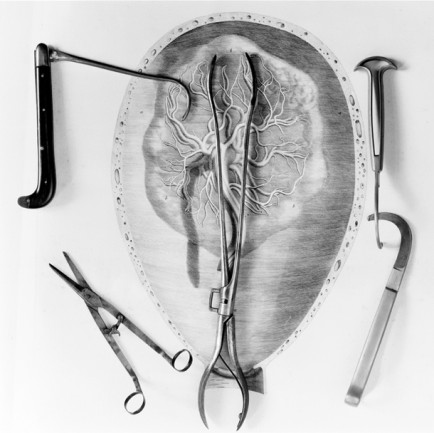 The Mütter Museum's storied collections have attracted many photographers and artists--Andrea Baldeck is one photographer whose perspective includes a background in medicine. Baldeck left the operating room for the darkroom over 20 years ago, and eventually gained the privilege of access behind the scenes at the museum, in locked rooms with a treasure trove of artifacts. The book, Bones, Books & Bell Jars, published in March, and a companion exhibit at the Mütter Museum are the result of Baldeck's cabinet-opening among the 19th century pathological specimens, instruments, and illustrated textbooks. Baldeck, describing tools found in the museum’s mobile storage room, says, “Some speak of a time before the germ theory of disease and asepsis, when elegant tools might be casually wiped clean and replaced in velvet-lined boxes, awaiting use on the next patient, like the field kit of a Civil War surgeon...”

Part of the College of Physicians of Philadelphia, the Mütter Museum began with Dr. Thomas Dent Mütter, a former student at University of Pennsylvania’s medical school. Dr. Mütter's disappointment with American teaching techniques, where students were not allowed to work with patients or assist with surgical procedures, drove him to Paris to receive hands-on training. After returning, he assembled the collection and offered it to the college with an endowment and stipulated that the college had to hire a curator, maintain and expand the collection, fund annual lectures and erect a brick building to house the collection.

Placenta in situ with extraction tools and scissors. 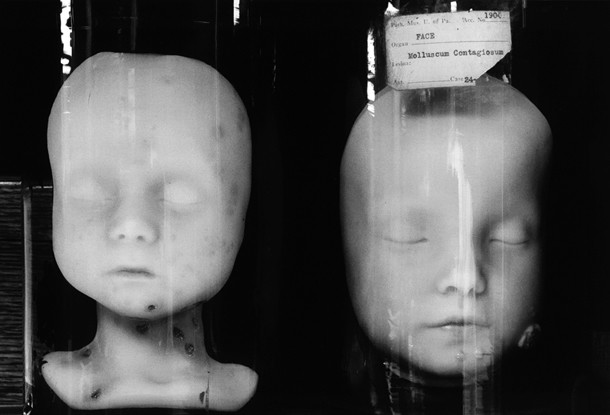 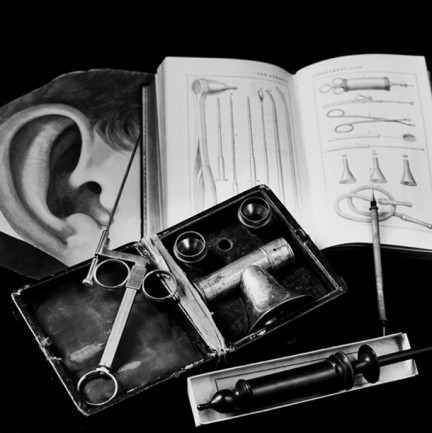 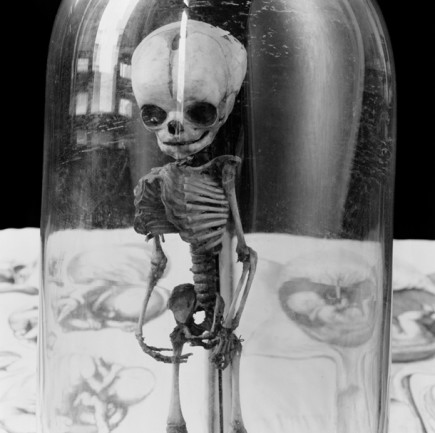 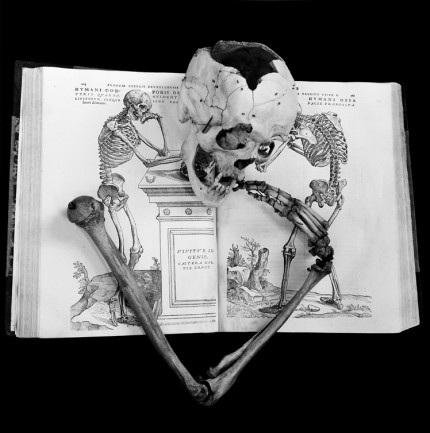 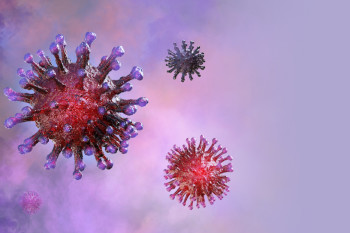 Closing in on the New Coronavirus 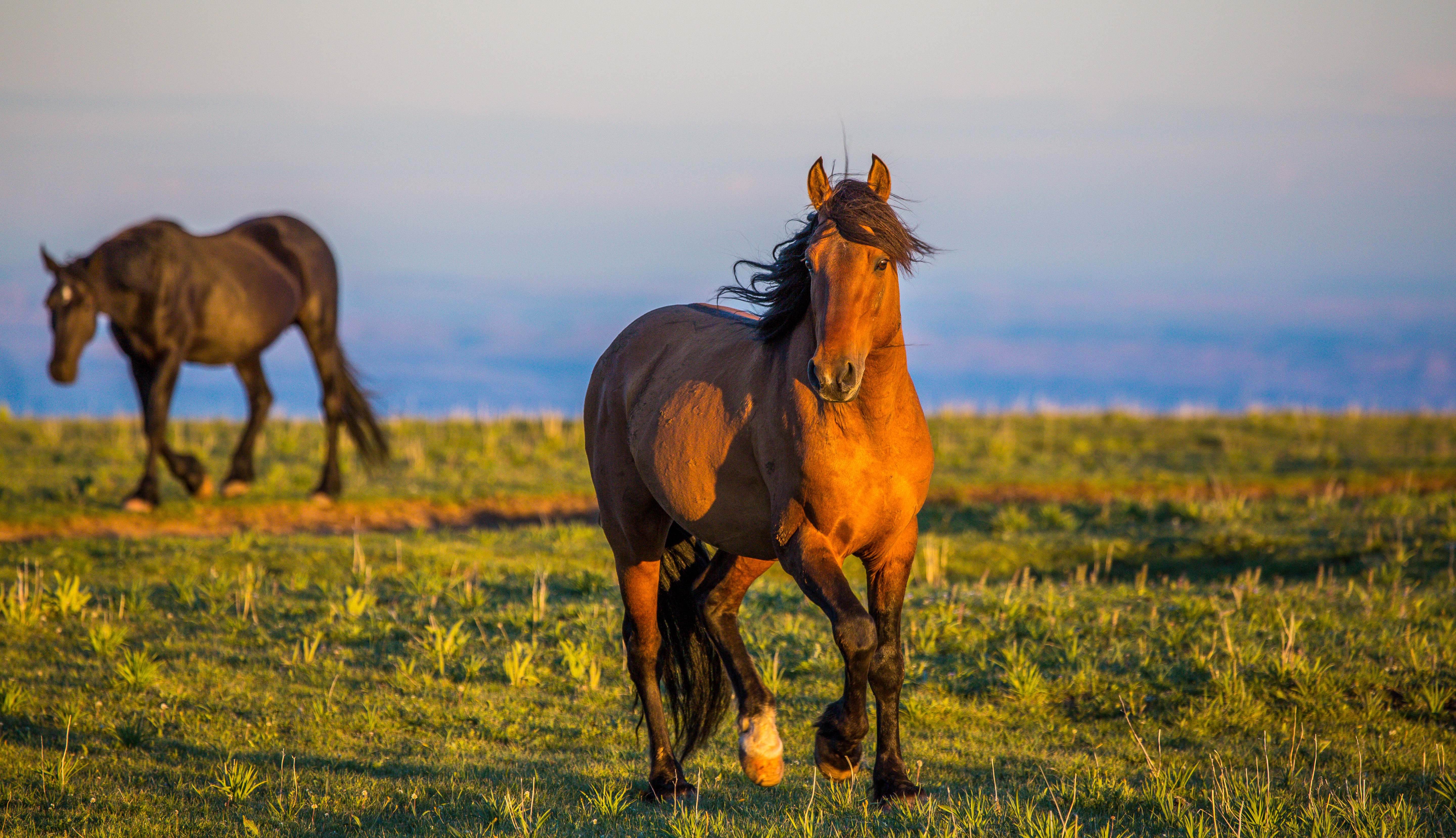 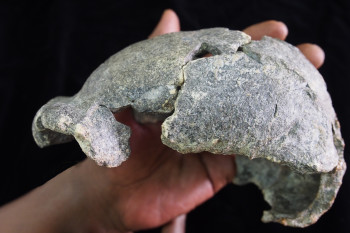