What is the average survival rate of pop stars? 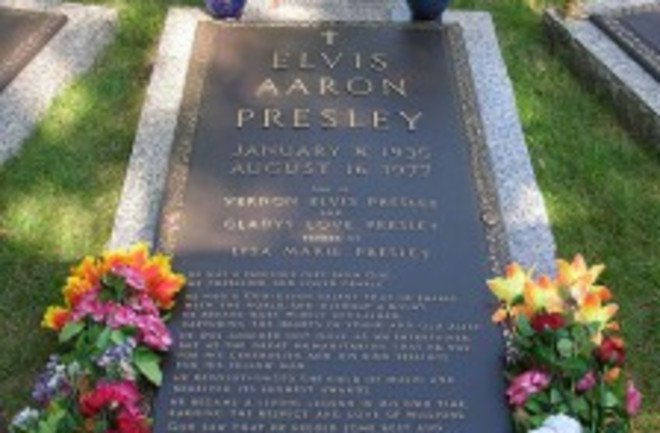 Photo: flickr/eschipulIt's not surprising that pop and rock stars have higher mortality rates than your average Joe. But how much higher is it, and does it ever decrease again (say, if they make it through the early days of fame unscathed)? According to this study, which determined the relative mortality rates of North American and European musicians (rock, punk, rap, R&B, electronica and new age), music stars experience about 1.7 times higher mortality rates than people in the general population. Interestingly, this risk goes down after about 25 years of fame in European stars, but not the North American ones. The effect is also greatest for stars who became famous before 1980. As for the reference to Eminem in the article's title -- he's not dead (as far as we know), he was just the most recently famous person in their dataset.Elvis to Eminem: quantifying the price of fame through early mortality of European and North American rock and pop stars. "BACKGROUND: Rock and pop stars are frequently characterised as indulging in high-risk behaviours, with high-profile deaths amongst such musicians creating an impression of premature mortality. However, studies to date have not quantified differences between mortality experienced by such stars and general populations. OBJECTIVE: This study measures survival rates of famous musicians (n = 1064) from their point of fame and compares them to matched general populations in North America and Europe. DESIGN: We describe and utilise a novel actuarial survival methodology which allows quantification of excess post-fame mortality in pop stars. PARTICIPANTS: Individuals from North America and Europe performing on any album in the All-Time Top 1000 albums from the music genres rock, punk, rap, R&B, electronica and new age. RESULTS: From 3 to 25 years post fame, both North American and European pop stars experience significantly higher mortality (more than 1.7 times) than demographically matched populations in the USA and UK, respectively. After 25 years of fame, relative mortality in European (but not North American) pop stars begins to return to population levels. Five-year post-fame survival rates suggest differential mortality between stars and general populations was greater in those reaching fame before 1980. CONCLUSION: Pop stars can suffer high levels of stress in environments where alcohol and drugs are widely available, leading to health-damaging risk behaviour. However, their behaviour can also influence would-be stars and devoted fans. Collaborations between health and music industries should focus on improving both pop star health and their image as role models to wider populations." Related content: Friday Flashback: President Kennedy’s death: a poison arrow-assisted homicide.NCBI ROFL: Smile intensity of baseball players in photographs predicts longevity.NCBI ROFL: Unhappy yearbook photos herald crappier lives.