Was the Pocahontas exception necessary? 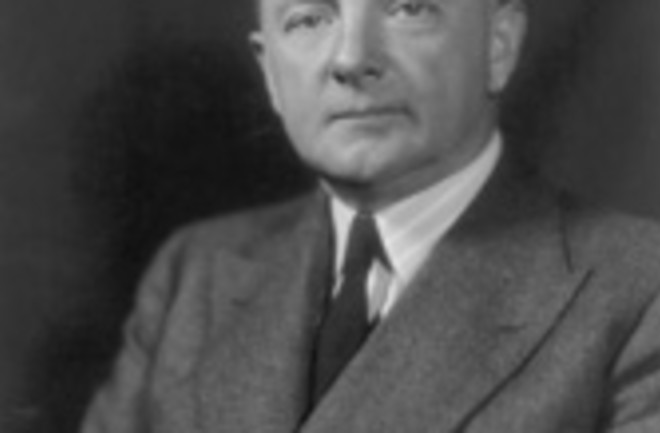 In Jonathan Spiro's Defending the Master Race it is recounted that as American states were passing more robust anti-miscegenation laws and legally enshrining the concept of the one-drop-rule an exception was made in Virginia for those with 1/16^th or less Native American ancestry. The reason for this was practical: many of the aristocratic "First Families of Virginia" claimed descent from Pocahontas. Included within this set was Senator Harry F. Byrd Sr. of Virginia, who was 1/16th Native American, being a great-great-grandson of Pocahontas. This sort of background was probably not exceptional among the "Founding Stock" of Anglo-Americans whose ancestors were resident within the boundaries of the American republic at independence. Only around 1700 did the white population of the American British colonies exceed the indigenous, so no doubt some amalgamation did occur. But from what I've seen the extent of admixture with the indigenous substrate was very marginal, especially in comparison to white populations in Argentina or Brazil. Or so I thought. In conversation a friend recently claimed that over 50% of American whites were 5% or more non-European in ancestry. I expressed skepticism, and he dug up the citation. Genetic ancestry: A new look at racial disparities in head and neck cancer:

The study included 358 patients; 37 percent were African American. The researchers examined diagnosis (late versus early stage) and overall survival for African Americans with HNSCC based on self-reported race and genetic West African ancestry. During the past decade, many groups have developed and characterized sets of single nucleotide polymorphism markers that can distinguish genetic ancestry among major ethnic groups such as Asian and West African, called ancestry information makers (AIMs). For the study, genetic ancestry was based on a panel of 100 AIMs to estimate genetic background. "Using these genetic markers gives you additional statistical power. It's no longer two just categories - Black or White; it becomes a continuous variable. Race is not equal to genetics. Genetic markers don't define specific races," says Dr. Worsham. Ultimately, the study found no correlation between West African genetic ancestry and HNSCC outcomes. Only self-reported race was associated with head and neck cancer stage. Only 5 percent of self-reported African Americans had more than 95 percent West African ancestry, with 27 percent having less than 60 percent West African ancestry. By comparison, 48 percent who self-reported as Caucasian had more than 95 percent European American ancestry.

I'm not too worried about the number of markers. 100 should be sufficient on the scale of continents if well selected. But I'm curious about the representativeness of the sample. The African American one seems more European than others I've seen previously. And I really haven't seen that much admixture with non-Europeans in the CEPH Utah white sample in the HapMap. But perhaps the Utah whites aren't representative? Dienekes ran ADMIXTURE on the HapMap3 populations a few weeks ago, and I don't see any elevated component of non-European ancestry in the Utah whites when compared to the Tuscans from Italy.

A factoid such as that less than 50% of white Americans are 95% or more European in ancestry can get traction quickly. But I think we should wait a bit and just get more samples. The results are from a presentation at a conference, not even a paper. Of course there's a possibility that many people have more interesting backgrounds than multi-generational families which settled in Utah rather early. Time will tell. Addendum: I believe that Native American admixture is going to be more common among the white Americans of the South than Yankees from New England. The reason I would give is that powerful and populous tribes and confederacies such as the Creek and Cherokee persisted in the Southern highlands far longer than in New England. The CEPH sample is going to be biased toward Yankees, as well as European converts from the British Isles and Scandinavia, so perhaps giving a somewhat lower result for non-European ancestry in American whites. Addendum II: I thought about it more. Something went wrong in their analysis, or they had a very unrepresentative sample. Perhaps they had many Latinos and only coded their self-identified race and not ethnicity (50% of American Latinos identify as white). Maybe the AIMs aren't good. I don't know. But I do know that American genealogy buffs who assume Native American ancestry are often very disappointed. They seem to far outnumber those who find surprising non-white ancestry.