Video games may not make kids more violent, after all! 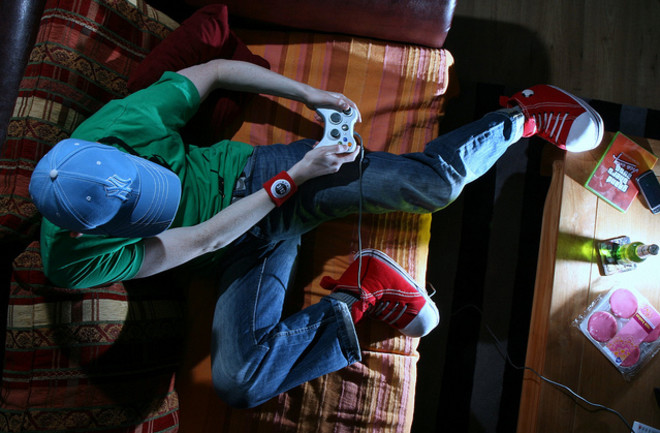 Many politicians like to blame the media, and especially video games, for promoting violence among kids. The debate rages on, but this study at least might set some of those fears to rest. According to this author, who compared the popularity of violent video games over the years to youth violence levels in society over the last 20 years, there was actually an inverse correlation. That's right: increased violence in video games is actually associated with less youth violence. In contrast, violence in movies tended to mirror violence in society as a whole. The author is careful to point out that these relationships are not necessarily causal, but who doesn't feel better after blowing off some steam?