To Floss or Not to Floss

Does flossing lower the risk of gum disease and tooth decay? 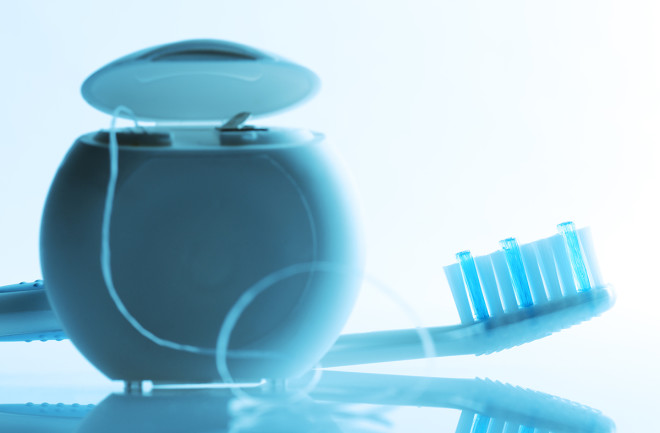 Good oral hygiene depends on daily flossing, dentists say. But in August, that advice was upended by news that no scientific evidence supports the supposed benefits of flossing.

Following a tip from a disgruntled orthodontist, The Associated Press investigated why flossing is included in the government’s Dietary Guidelines for Americans, learning that federal law requires scientific support for the guidelines. The AP asked the government for evidence of flossing’s effectiveness. The guidelines committee responded instead by dropping the flossing recommendation.

But the controversy didn’t end there. The American Dental Association got the Department of Health and Human Services to concede in a public statement that “flossing is an important oral hygiene practice,” to which the dental association added its own admonition that “a lack of strong evidence doesn’t equate to a lack of effectiveness.”

Meanwhile, some dentists have brought forth anecdotal evidence and a smattering of casual studies contending that flossing lowers the risk of gum disease and tooth decay.

Now what’s needed is rigorous research. The health of dental science depends on it.