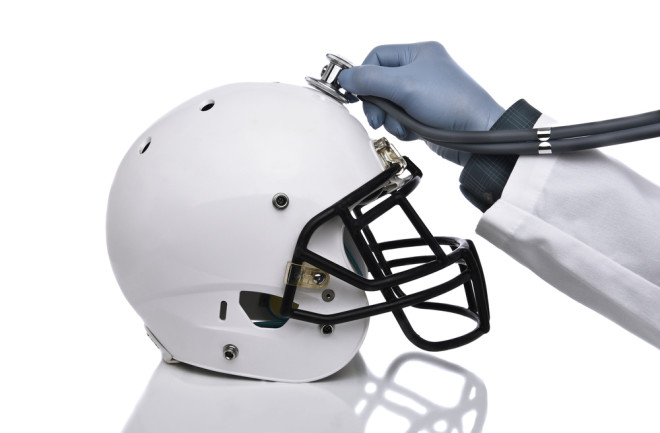 Drowsiness, dizziness and difficulties with balance, communication and concentration all count as common signs of concussions. So do fainting, sensitivity, slurred speech and – in some cases – seizures. With such a wide variety of possible symptoms, identifying and diagnosing concussions can be difficult. That said, a new device may make the process a bit simpler, particularly in the world of sports.

According to an article in Scientific Reports, researchers recently created a small sensor patch that attaches to the skin on the neck and measures sharp movements and sudden strains the second that they take place. The device could contribute to predicting the occurrence of concussions in certain activities (such as contact sports) and could inspire innovations in quickly diagnosing these traumatic injuries.

In some sports and activities – particularly those that involve close contact among participants – concussions are a constant. Any sudden collision, crash or sharp movement that strains the neck can cause one, yet it isn’t always clear if an instance of strain is something more.

To address the confusion and to facilitate faster treatment, a team of researchers from Michigan State University’s College of Engineering fashioned a skin patch out of a ferroelectret nanogenerator, a super-flexible, super-thin sheet of thermoplastic material that produces a pulse of electricity if touched, tapped or pressed. The amount of the pressure controls the strength of the pulse, meaning that the stronger the pressure, the stronger the electric energy produced. Harnessing this technology, the team designed their patch to measure two crucial factors in causing concussions: the velocity and the acceleration involved in neck movement.

The team tested the patch rigorously, sticking the sensor to a dummy fitted with traditional devices for detecting velocity and acceleration. Replicating instances of sudden neck strain by repeatedly suspending and dropping the dummy from a distance of approximately two feet, the team found that the measurements from the patch matched those from the traditional devices with a correlation of approximately 90 percent.

Though not the first tool for measuring severe strains to the neck, the team’s patch is one of the first to produce consistently reliable readings.

Ultimately, the success of the sensor in accurately measuring neck movements suggests that this patch could someday play an important part in quickly identifying potential concussions among athletes.