Verdict on Forensic Science: It's Quite Bad 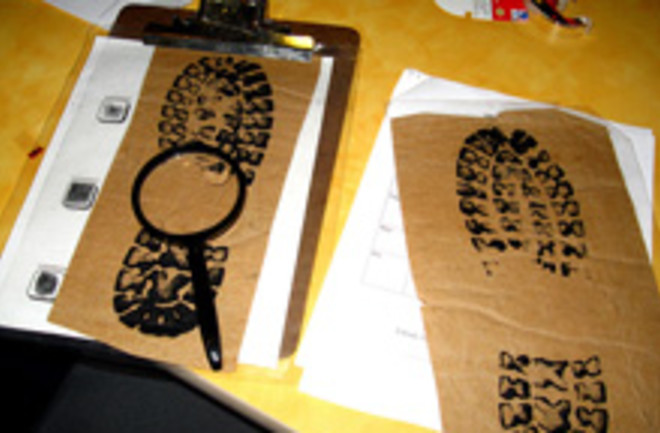 Forensic science, often used to produce evidence for criminal trials using such techniques as fingerprint analysis, is "badly fragmented" and unreliable in the U.S., according to a report by the National Academy of Sciences. Crime laboratories around the country are grossly underfunded, lack a scientific foundation and are compromised by critical delays in analyzing physical evidence…. The report calls into question the scientific merit of virtually every commonly used forensic method, including analysis of fingerprints, hair, fibers, blood spatters, [and] ballistics [The New York Times]. According to the report "no forensic method"—with the notable exception of DNA analysis—"has been rigorously shown able to consistently, and with a high degree of certainty, demonstrate a connection between evidence and a specific individual or source." Of particular concern is the use of comparative forensic methods like hair or fingerprint analysis to match a piece of evidence to a particular person, weapon, or place [New Scientist]. DNA was excluded from the criticism because "the chances of a false positive are minuscule, but also because the likelihood of such errors is quantifiable. Studies have been conducted on the amount of genetic variation among individuals, so an examiner can state in numerical terms the chances that a declared match is wrong." Other forensic techniques, however, have not been studied to determine how many sources might share similar features, or to quantify the level of uncertainty in any measurement made. The disciplines based on biological or chemical analysis, such as toxicology and fiber analysis, generally hold an edge over fields based on subjective interpretation by experts, such as fingerprint and toolmark analysis…. Claims that [fingerprint] analyses have zero-error rates are not plausible; uniqueness does not guarantee that two individuals' prints are always sufficiently different that they could not be confused, for example [National Academy of Sciences]. The report added that while some tests may not be precise enough to identify an individual, they can help to narrow the pool of suspects or possible weapons. Microscopic hair analysis, for example, cannot reliably match a hair with one particular individual, but it can help to identify a subpopulation as plausible suspects or not. The report issued recommendations, including that the use of forensic evidence in criminal trials be contingent upon both the foundation of a reliable scientific methodology, as well an allowance for human error or bias during interpretation. Testimony using forensic science should also be required to acknowledge a lack of certainty due to imperfect testing or analysis. The study also recommended that an agency, to be called the National Institute of Forensic Science, be created and be independent of the Justice Department, which has traditionally been the nation’s primary forensics research agency. Crime laboratories should be managed separately from police departments to ensure that their findings are protected from bias [The New York Times]. Related Content: Reality Base: Charged With a Crime? Better Check Your Facebook Pictures Reality Base: Reality Check: Science in the Courtroom DISCOVER: Reasonable Doubt—questions about the forensic infallibility of DNA emerge even as police begin to use it to profile suspects by race