The Stupidest Things Celebrities Said About Science in 2009 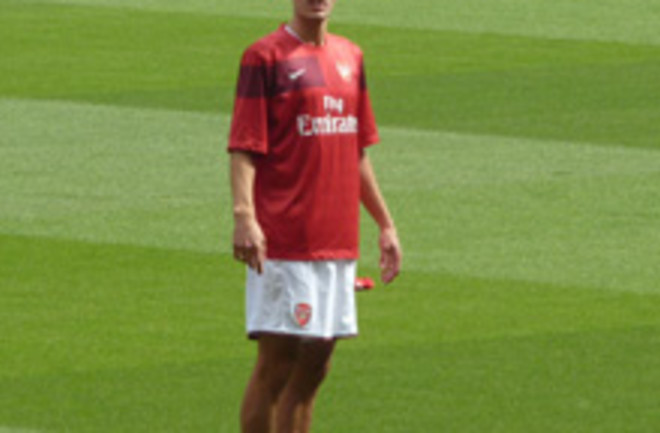 Here at DISCOVER, we do our best to keep you informed of all the crap scientific advice that celebrities dispense, be it Jim Carrey and Jenny McCarthy's anti-vaxxer yarns, Oprah providing a platform for new-age nonsense, or soccer star Robin Van Persie's praise of placenta massage to heal injuries. But with so many celebrities and so much bad advice, it can be hard to catch it all—TMZ might catalog the whereabouts and philandering of the rich and moderately famous, but not necessarily their quackery. Never fear, though, because once again the British organization Sense About Science has pulled many of the year's worst offenses together in a handy compendium. The charity's annual review pairs celebrity claims with reality-based quotes from doctors and scientists. Here's one choice gem: Heather Mills, the animal rights activist and former wife to Paul McCartney, claimed that when you eat meat "[it] sits in your colon for 40 years and putrefies, and eventually gives you the illness you die of. And that is a fact." Thanks for the info, Heather! More from New Scientist:

Other celebs have been pulled up this year for apparently not realising that natural substances such as hormones are chemicals, and that ovulation is suppressed naturally by pregnancy and prolonged breastfeeding. Actress Suzanne Somers, for example, was quoted as saying that the contraceptive pill must be unsafe "because is it safe to take a chemical every day, and how would it be safe to take something that prevents ovulation?"

Apparently playing James Bond not only gets you good tables at restaurants, it also makes you think you have medical expertise. Related Content: Discoblog: Soccer Star Seeks Out Serbian Placenta Massage to Speed Healing

Bad Astronomy: Oprah: Shame on You

The Intersection: On Vaccination and Autism: Don't Believe the Hype