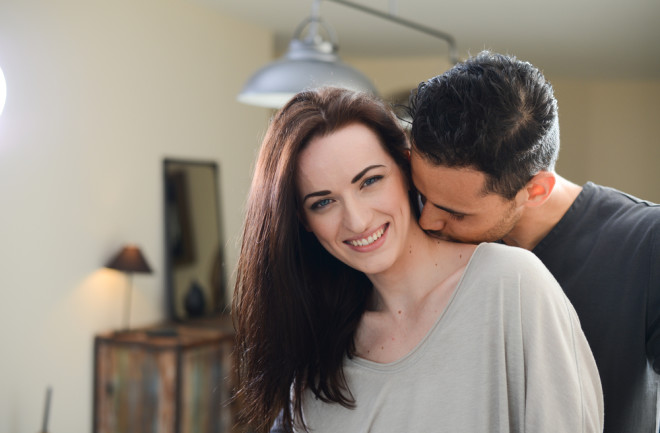 We know that a woman can tell whether a man is attracted to her from the scent of his sweat. But the finer details of sexual odor have escaped us, until now: Swiss scientists say they’ve discovered that men's sweat smells like cheese, while women smell like onions when they perspire.

Researchers from a Swiss company called Firmenich asked 24 men and 25 women to go in a sauna or pedal on an exercise bike for 15 minutes, to collect armpit sweat. The  smells were then rated by “independent smell assessors.” (Wow, that must have been a fun job!) Of the two groups, the scientists agreed: Women had the more "unpleasant" smell.

The researchers also discovered why women’s sweat smelled like onions: The female sweat had ten times the level of an odorless sulfur-containing compound than men. It turns out that when this sulfur compound is mixed with bacteria under the arm, it creates a chemical called thiol — and this chemical is known for smelling like onions.

Men on the other hand, had increased levels of an odorless fatty acid, which gives off a cheesy smell once it mixes with the armpit bacteria. To find out why the bacteria influenced the odor of the sweat, the researchers performed sensory analysis on lab grown skin bacteria and found that men and women have a different bacterial make-up.

Tim Jacob at Cardiff University told New Scientist that this research might be overly Swiss-centric, given that a person’s smell also depends on what they eat and what their genetic makeup is.

So what does this mean for Americans? Well after Superbowl Sunday, there’s a pretty good chance we’ll all smell a little like pizza and beer.