The key to dating someone hotter than you? Get to know them first! 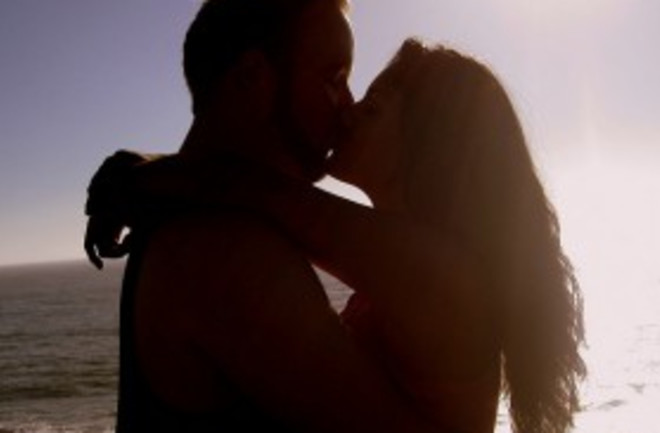 Image: Flickr/catloversThey say that people end up with equally attractive romantic partners. But does that mean that if you are grotesque, you don't have a chance of landing a real hottie? Well, according to this study, there is hope for you yet! By studying 167 couples, these scientists confirmed the idea that people of equal attractiveness tend to "assort" (date each other). However, this is only true if they don't know each other very well -- it turns out that all bets are off for couples who spend a lot of time together before dating. Perhaps Beauty and The Beast wasn't so far-fetched after all. Except for the singing candlestick. That was unrealistic.Leveling the Playing Field: Longer Acquaintance Predicts Reduced Assortative Mating on Attractiveness. "Clear empirical demonstrations of the theoretical principles underlying assortative mating remain elusive. This article examines a moderator of assortative mating-how well couple members knew each other before dating-suggested by recent findings related to market-based (i.e., competition) theories. Specifically, competition is pervasive to the extent that people achieve consensus about who possesses desirable qualities (e.g., attractiveness) and who does not. Because consensus is stronger earlier in the acquaintance process, assortative mating based on attractiveness should be stronger among couples who formed a relationship after a short period rather than a long period of acquaintance. A study of 167 couples included measures of how long partners had known each other before dating and whether they had been friends before dating, as well as coders' ratings of physical attractiveness. As predicted, couples revealed stronger evidence of assortative mating to the extent that they knew each other for a short time and were not friends before initiating a romantic relationship." Related content: NCBI ROFL: Sex Differences in Approaching Friends with Benefits Relationships. NCBI ROFL: Positioning the booty-call relationship on the spectrum of relationships. NCBI ROFL: Finally, science weighs in: should you give it up on the first date?