The Genome of Your Thanksgiving Supper

The genetic sequences of the turkey, apple, potato, and other traditional Thanksgiving ingredients are providing bountiful lessons for scientists. 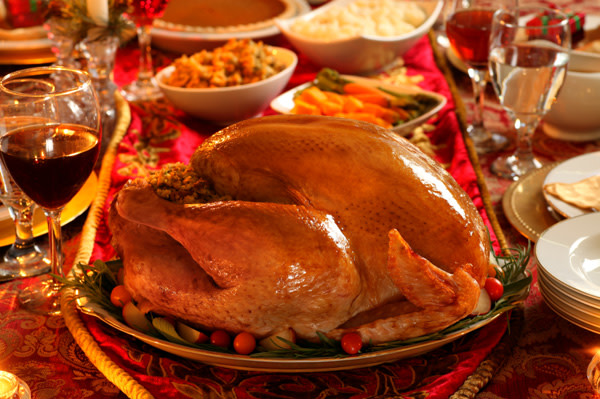 This year when we sit down to our Thanksgiving feasts, we can do more than just salivate.

As we enjoy our turkey, we can appreciate not just its juicy flesh and crisp skin, but marvel at its remarkable genome, with its 80 chromosomes (humans have 46) and strange, disease-causing mutations.

A draft of the genetic sequence of this holiday bird was released in September 2010, and it's not alone: Many other foods that will grace our harvest tables have also had their ingredients sequenced. Here, a guide to the DNA of your Turkey Day dinner. 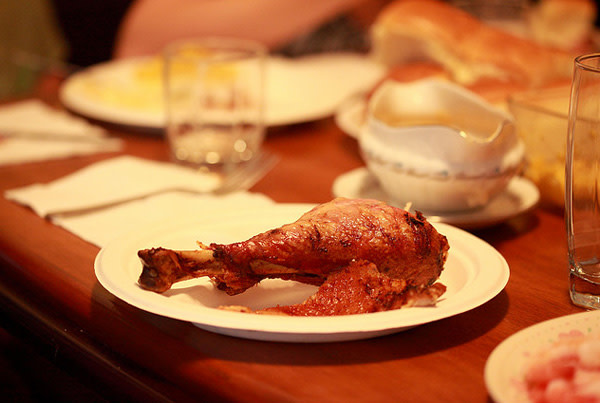 The domesticated turkey is highly vulnerable to cancer — "probably the most susceptible animal known to science," says Roger Coulombe, a veterinary scientist and toxicologist at Utah State University.

Several years ago Coulombe and his colleagues discovered that, in the process of domesticating turkeys, humans concentrated a genetic mutation that makes the birds extremely sensitive to carcinogens. The turkey genome, published in September 2010, will provide Coulombe and other researchers with a new level of detail about the offending genetic mutation and the DNA sequences that regulate it.

"There's going to be some real spinoffs for the biomedical aspect of this," Coulombe says, adding that he's looking forward to increasing the "understanding of human susceptibility to cancer using the turkey. It can teach us a lot about human disease." 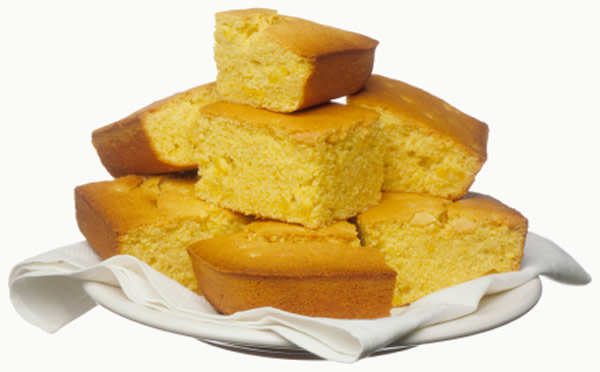 Transposons — genes that jump around the genome — were first discovered in corn, and the genome of corn revealed that there are a staggering number of these in the crop. A whopping 85 percent of the corn genome consists of these "transposable elements." 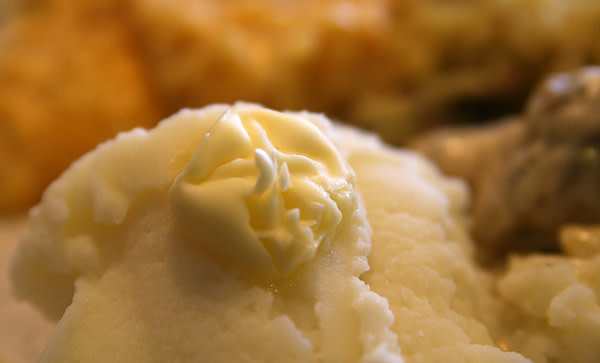 Interest in the potato genome is primarily agricultural; scientists hope that with the help of the draft genome unveiled in 2009, they can breed potatoes that are, for instance, drought-tolerant or more nutritious.

But there's basic plant biology to be learned, too. The potato and the tomato only diverged 10 million years ago — a blink of the eye in evolutionary time — and yet they are vastly different.

"One is a fruit that grows on a vine and the other is this weird tuber that grows underground," says C. Robin Buell, a plant biologist at Michigan State University. "What makes a potato a potato?" With the help of the draft genome, Buell is working to find out. 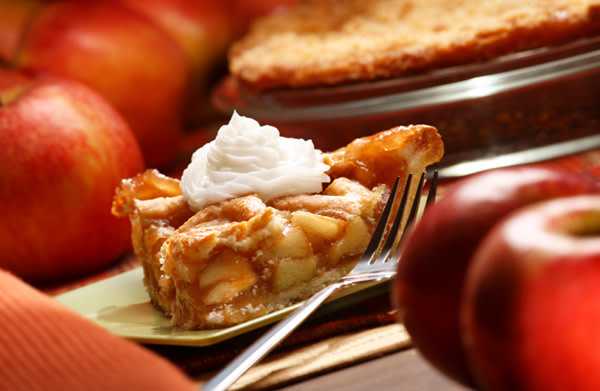 The genome of the Golden Delicious apple, published in fall 2010, helped resolve a long-standing controversy about just where the domesticated apple came from. Scientists have now pinpointed Malus sieversii, a wild species of apple native to Kazakhstan, as the ancestor of the Macouns and Jonagolds filling our farmers' markets today.

The apple shares many of its genes and chromosomes with other fruits, including the pear, the peach, and the strawberry. 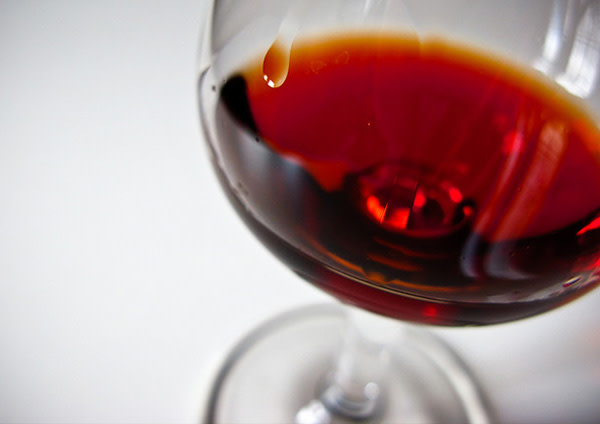 The genome of the grape used in Pinot Noir, first published in 2007, has revealed some interesting facts: For instance, the genes involved in regulating tannins, which help give wine its flavor, and for making resveratrol, the compound that supposedly gives wine its health-promoting properties, have become more potent over the centuries.

This change has happened naturally over millions of years, since long before humans began domesticating grapes. But in the last few thousand years, "human selection amplified this phenomenon by crossing and selecting tasty varieties," says Patrick Wincker, the head of genome sequencing at Genoscope, in France. 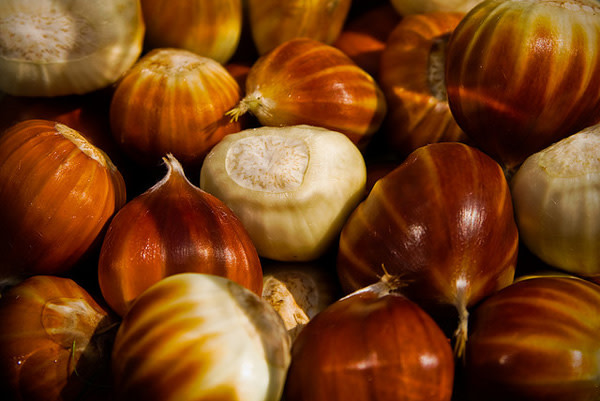 American chestnut trees have been decimated by chestnut blight, a fungal disease likely introduced to the United States a century ago by trees arriving from Asia.

If they do, growers could use selective breeding or gene transfer to create American chestnut trees that would be more likely to survive the fungal onslaught. 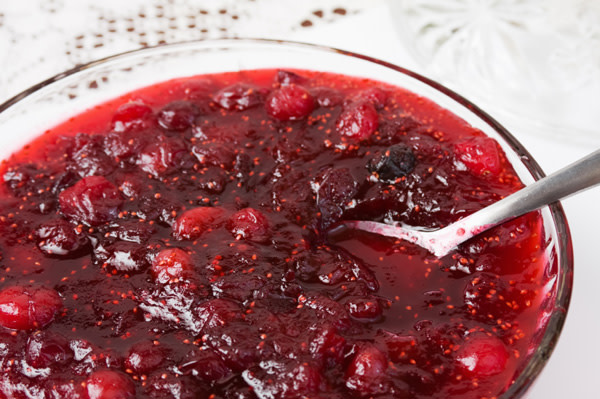 The cranberry is a relatively wild fruit, not much changed by human selection. The result is a diverse crop with lots of variation.

Though the cranberry genome has not yet been sequenced in full, the U.S. Department of Agriculture has launched severalprojects to more thoroughly investigate the fruit's genetic characteristics. A better understanding of the genetic diversity of cranberries may allow growers to breed plants that are more resistant to pests and better able to survive the cold.

Cranberries also contain a number of compounds that benefit human health — including some that have been shown to inhibit the growth of tumor cells — and sequencing work may reveal more about them.