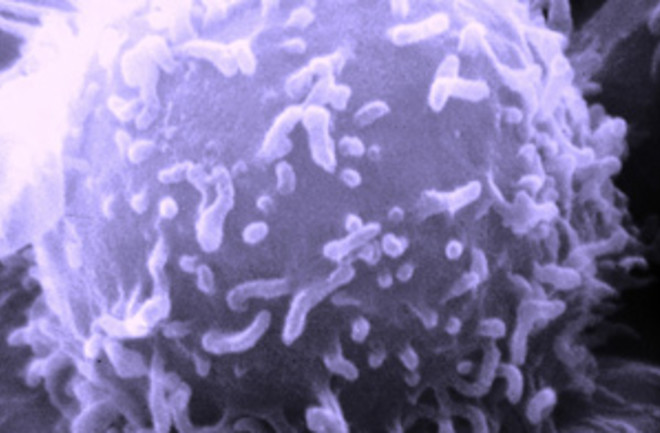 In March Stanford biomedical researcher Irving Weissman announced that he had discovered an antibody that disarms the survival mechanism of a wide variety of cancerous tumors.

Weissman’s research in mice had revealed that cancer cells produce large quantities of CD47, a protein that signals immune cells to spare the cancer cells. So he implanted various human tumors—including ovarian, breast, colon, liver, and brain—into mice and then injected the animals with antibodies that disable CD47. Robbed of their special protection, the tumors began to disappear almost immediately. Most of the breast tumors cleared completely.

Weissman plans to begin human clinical trials within a year. He envisions anti-CD47 drugs being used both as an adjunct to existing targeted cancer therapies and as a stand-alone treatment: “When you’ve finished surgery or radiotherapy and there’s very little tumor left, this antibody might work all by itself.”