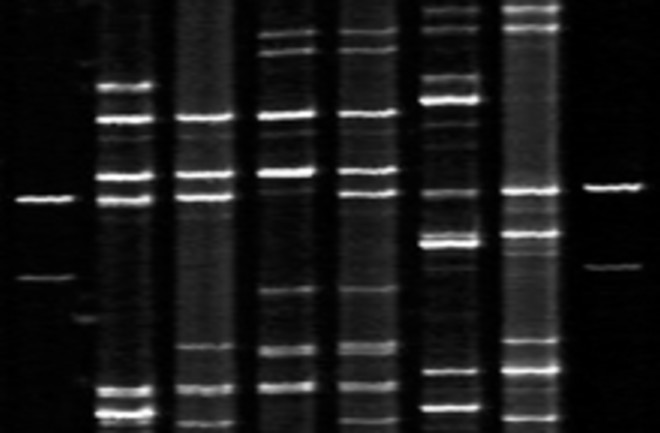 There's your chronological age, the number that creeps depressingly upward with each passing birthday, and then there's your biological age, associated with the condition of your body. In a study this week in Nature Genetics, a British team discovered a link between a particular genetic variation and people being several years older in their biological age. Says study leader Nilesh Samani:

"What we studied are structures called telomeres which are parts of one's chromosomes. Individuals are born with telomeres of certain length and in many cells telomeres shorten as the cells divide and age" [Press Association]

. Some people, however, are born with shorter telomeres to begin with, which sets them up to age faster, biologically speaking, and could put them at greater risk for age-related diseases. Samani's team studied 500,000 genetic variations, and they keyed on one near a gene called TERC.

In a study of nearly 3,000 people, around 38% inherited one copy of the gene variant and were biologically three to four years older than those who did not carry the sequence [The Guardian]

. An smaller minority, about 7 percent, had two copies of the gene variant, and the researchers say those people were biologically six or seven years older than people without the variant. Coauthor Tim Spector says,

. The reason, they surmise, could be that the sequence hinders TERC. Normally the gene makes an enzyme called telomerase to repair one's telomeres, but if this genetic variation causes people to make less of the enzyme while in the womb, they could be born with shorter telomeres. So what now? Even if Spector and Samani are correct, they say that you can't just boost telomerase to fix the problem because it carries the risking of causing cancer. However, the genetic sequence could be caught sooner rather than later.