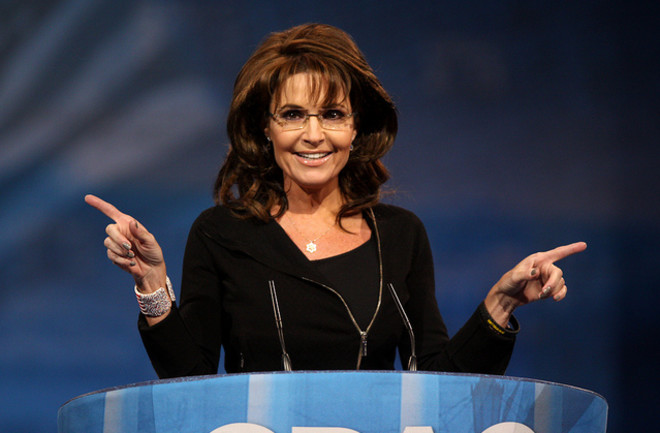 It's been known for a while that people (or at least men) tend to vote for more attractive political candidates. Not only that, but a previous study found that Republicans and Democrats can be differentiated from their faces. Well, this study brings those results together, reporting that conservative politicians tend to be more attractive, and that voters presented with an unfamiliar candidate use attractiveness level to gauge conservatism. Why are beautiful people more conservative (or vice versa)? According to the researchers, "Our explanation is that beautiful people earn more, which makes them less inclined to support redistribution." We're not sure how this explains Trump, but we assume there are plenty of ongoing studies aiming to do just that.

The right look: Conservative politicians look better and voters reward it "Since good-looking politicians win more votes, a beauty advantage for politicians on the left or on the right is bound to have political consequences. We show that politicians on the right look more beautiful in Europe, the United States and Australia. Our explanation is that beautiful people earn more, which makes them less inclined to support redistribution. Our model of within-party competition predicts that voters use beauty as a cue for conservatism when they do not know much about candidates and that politicians on the right benefit more from beauty in low-information elections. Evidence from real and experimental elections confirms both predictions." Related content: Ever wonder why someone becomes a Republican? Hint: it’s disgusting.Republicans are more easily grossed out than Democrats.Study finds that conservatives pretend they’re happy, but liberals actually are.