Stem Cell Society to Get Tough on "Charlatans" & Unproven Treatments 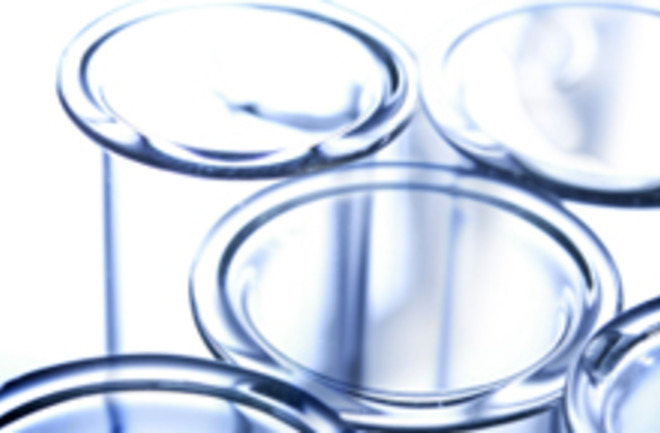 The International Society for Stem Cell Research has had enough. When the organization of stem cell scientists met last week in San Francisco, its leaders promised to get serious about unregulated stem cell treatments. First, society president Irving Weissman declared his intention to "smoke out the charlatans," New Scientist reported. The ISSCR is investigating its members who provide advice to clinics that offer experimental stem cell treatments (no such treatments have yet received FDA approval).

At a press briefing on 17 June, he revealed that these members are being told to explain their connections with such clinics. Expulsion from the society was a possibility for members who continue to associate themselves with unproven "therapies", added Sean Morrison of the University of Michigan in Ann Arbor, a member of the ISSCR board of directors [New Scientist].

"Stem cells do hold tremendous promise for the treatment of many serious diseases. Yet there are organizations out there that are preying on patients' hopes, offering stem cell treatments - often for large sums of money - for conditions where the current science simply does not support its benefit or safety" [Milwaukee Journal Sentinel].

Authorities are putting the clamps on stem cells treatments abroad, too. Earlier this month Costa Rica shut down the stem cell treatments

offered by a top clinic there that was run by an American. Stem cell tourists still have other countries they could flock to for unregulated treatments. But they might think twice after the news last week that a woman died from an experimental kidney treatment

in Thailand. Suffering patients may lose their patience at the slow pace of stem cell research, but Weissman says it's critical to put a stop to quack treatments when the science is still so young:

"Probably 90 percent of what you hear at this conference won't be even close to trials" [San Francisco Chronicle].

More From Discover
Health
Is Vitamin C Actually an Effective Cold Remedy?
Mind
What Is Emotional Blunting, and Do Antidepressants Cause It?
Health
What New Variants Of COVID-19 Are Currently Circulating?
Health
Why Eating Disorders Are so Difficult to Treat
Health
Beer Hops May Fend Off Alzheimer’s
Health
When You Should Get the COVID-19 Booster After Infection
Recommendations From Our Store
My Science ShopDiscover STEM Kits
My Science ShopDiscover 2022 Calendar
My Science ShopStrange Science
My Science ShopElements Flashcards
Shop Now
Stay Curious
Join
Our List