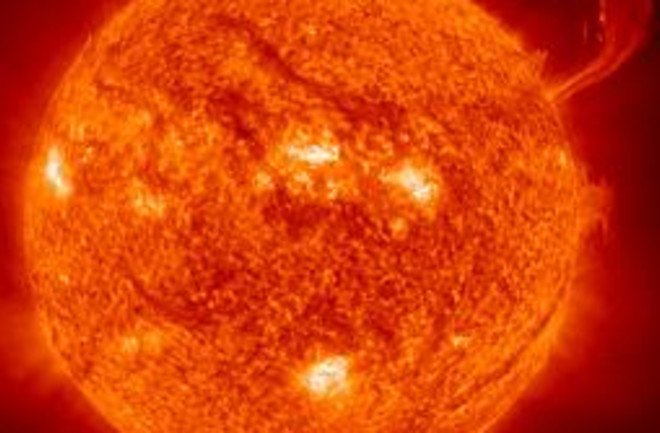 At 2:22 pm tomorrow, I'll have circumnavigated that spectacular star of ours exactly 28 times. Despite the traditional hullabaloo and fanfare every twelve months, it's easy to argue that counting orbits is rather arbitrary. Our year results from the happenstance masses of earth and the sun, the distance between them, and a few other extraterrestrial considerations in the mix. Given all entities involved came about due to a great big bang billions of years prior to my arrival, birthdays don't seem very significant when you scale out. An individual cameo isn't even a glimmer in the eye of cosmic time--well that is, if time exists at all. But then again, I sure do like celebrating. And reason for cake. Besides, the journey's been a real trip so far and I can't wait to find out what happens next!