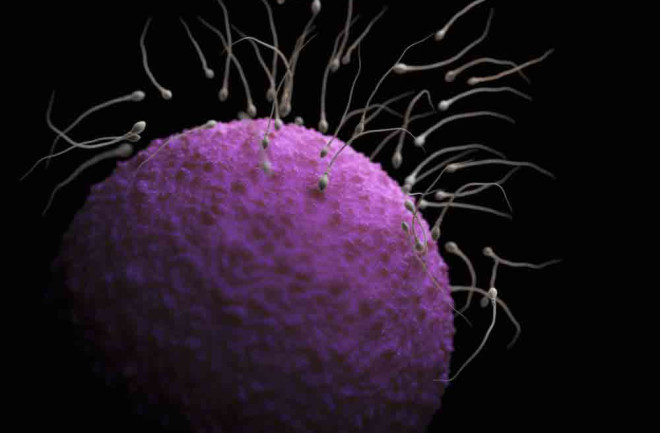 Sperm counts have plunged 52.9 percent in the past 39 years in North America, Europe, Australia and New Zealand, according to a July analysis in Human Reproduction Update. This trend is worrisome because, besides affecting male fertility, men with lower sperm counts also have higher rates of heart disease and cancer. They also die at younger ages.

The analysis involved 185 studies of 42,935 men conducted between 1973 and 2011. (Men in other parts of the world weren’t included because solid data isn’t available.)

Environmental factors are the likely culprits. For example, men with low sperm counts might have been exposed in utero to cigarette smoke or chemicals that disrupt crucial hormone levels.

“This is the canary in the coal mine,” says Shanna H. Swan, a study co-author at Icahn School of Medicine at Mount Sinai in New York, “because it has large economic implications about men’s fertility and health.”