Some Superbugs Are Even More Super Than We Thought 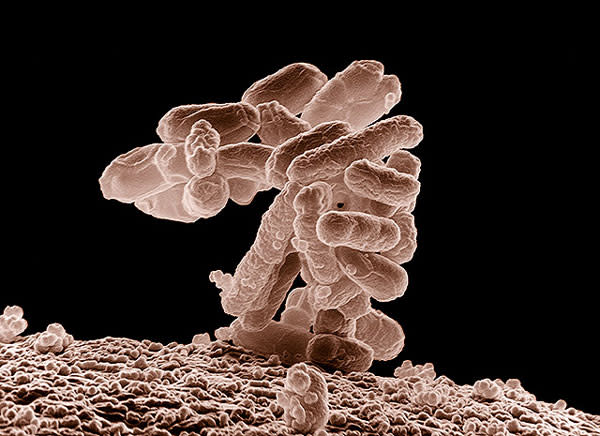 Scientists have generally thought that superbugs are weaker than normal bacteria in drug-free environments because they expend more resources to maintain resistances, as seen by their slower cell-division rates. But researchers have now reported in the journal PLoS Genetics

that some antibiotic-resistant superbugs can out-perform their normal cousins even when there are no drugs present. The results suggest that fighting these resilient bacteria will take more than just curbing antibiotic use. In the study, researchers saw that 10 percent of drug-resistant strains of

divided faster than non-resistant bacteria when grown in a dish. Even more alarming, when these bacteria—which gained their resistances through mutations—picked up additional resistances from other bacteria

, the number of superbugs that could divide faster than normal bacteria jumped to 32 percent. Moreover, around half of these new strains of E. coli divided even faster than those with only a single resistance. "It is as if your PC with a mistake or bug in the operating system began to run faster after receiving a computer virus," lead researcher Francisco Dionisio told The Huffington Post