An internal investigation reveals a systemic pattern of safety lapses. 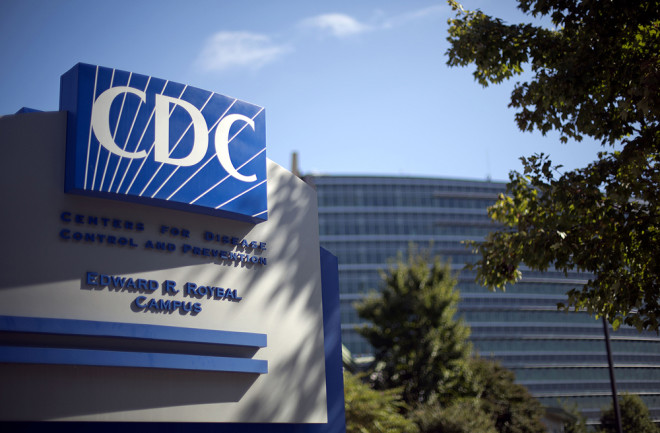 In July, nearly two dozen government laboratories were locked down after more than 80 employees at the Centers for Disease Control and Prevention in Atlanta were potentially exposed to live anthrax bacteria.

A subsequent internal investigation revealed a systemic pattern of safety lapses at the nation’s top health agency. Investigators found four other incidents in the past decade when deadly pathogens were mishandled, including an event in March when a sample of the avian flu strain H5N1 was contaminated with a more lethal strain and accidentally shipped to a USDA lab without proper protections.

The agency moved swiftly, imposing a moratorium on the 23 labs transferring certain dangerous materials until they passed stringent safety inspections. The CDC also set up a panel of 11 independent experts to address lax procedures.

Although no one was sickened in the anthrax incident, the probe found numerous missteps, including that the bacteria were stored in unlocked refrigerators in unrestricted hallways. In the case of the H5N1 flu virus, shortcuts in the lab led to cross-contamination with the other virus.

A dozen labs had reopened by August, the same month the new safety panel started hammering out ways to improve oversight. “Safety protocols were in place, but they weren’t followed,” says Benjamin Haynes, a CDC spokesman. “We take it very seriously.”