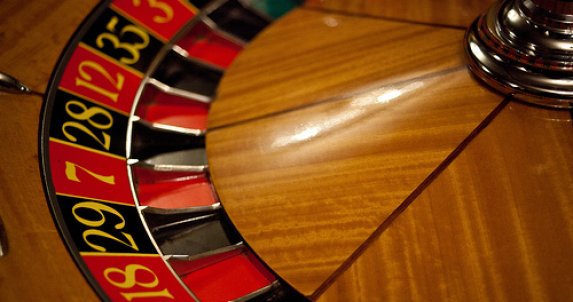 I’ve written a few guest posts for the Faculty of 1000’s Naturally Selected blog, covering some interesting papers from last year that I missed here. There’s one about how eggs greet sperm, and another on how sleeping alone affects newborn babies. But the third post is one that I particularly want to draw attention to – it’s about a cancer paper that didn’t get much notice last year, but seems to deserve it. Here’s the first bit:

Tumours are bundles of cells that grow and divide uncontrollably, and their genes are deployed in unusual ways. By analysing the genes from different tumour samples, scientists have tried to pin down the chaotic events that lead to cancer. They seem to be making headway. Dozens of papers have reported “gene expression signatures” that predict the risk of dying or surviving from cancer, and new ones come out every month. These signatures purportedly hint at how healthy cells transform into tumours in the first place. If, for example, the genes in question are involved in wound healing, this tells you that the healing process is somehow involved in a tumour’s progression. These collections of genes reveal deeper truths about the disease they’re associated with. This idea sounds reasonable, but David Venet from the Université Libre de Bruxelles has thrown a big spanner into the works. He has shown that completely random sets of genes can predict the odds of surviving breast cancer better than published signatures. Venet found three signatures that are completely unconnected to cancer. Instead, these collections of genes were associated with laughing at jokes after lunch, with the experience of social defeat in mice, and with the positioning of skin cells. All of them were associated with breast cancer outcomes.

Head over to Naturally Selected for the rest, including how long it took to get this study published. Image by Hakan Dahlstrom