Yep, someone finally did the study. 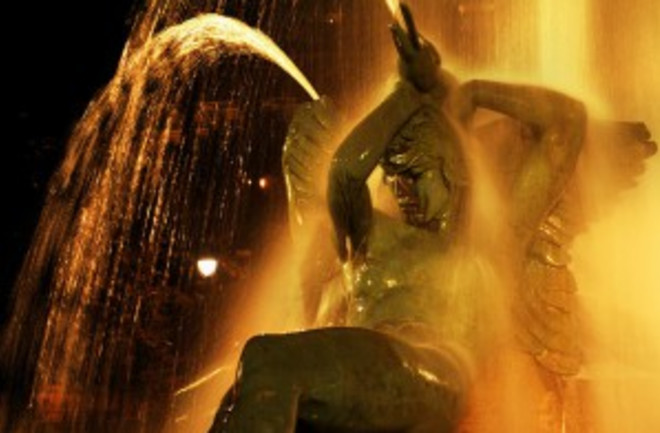 Up until now, the scientific literature was pretty much as divided as the internet on whether the large amount of fluid emitted from women upon orgasm represents “real” female ejaculate, or whether it is simply urine (there is a remarkably large body of literature on this topic, both scientific and trashy, and everywhere in between).

Previous experiments have focused on determining the liquid’s chemical makeup, finding it to be chemically identical to urine, but these studies ignored the physical source of the copious fluid. Here, the researchers take it one step further by performing ultrasounds before and after ejaculation, as well as testing the biochemical properties of the liquid.

It turns out that not only is it chemically identical to urine, but the bladder empties during the period of ejaculation coinciding with orgasm. So there you have it: it’s probably just pee after all!