Bioengineers get closer to a pig organ that could be used for human transplants. 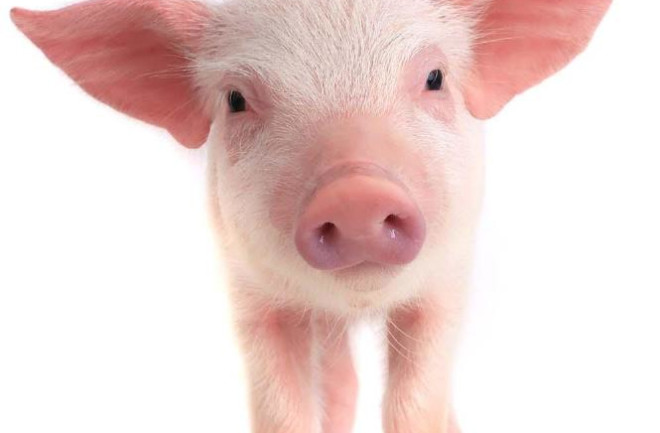 More than 100,000 Americans need an organ transplant, and roughly 20 die daily while waiting. Since the early 20th century, scientists have envisioned a workaround in which we could use pig organs, but those so-called xenotransplants have never been human-compatible. This year, bioengineers at Harvard University and technology startup eGenesis reached an important milestone in making that vision reality.

Pigs carry retroviruses, which replicate by permanently inserting their genes in the DNA of a host species. And in lab experiments, these porcine endogenous retroviruses (PERVs) tended to leap from pig to human cells. In a paper published in August in Science, scientists addressed this potential biohazard by knocking out the retroviral DNA with the gene editing technology CRISPR-Cas9. After cloning PERV-free embryos, the team implanted them in sows and raised piglets. The little oinkers were completely retrovirus-free.

Now, the team is adapting the technique to make other essential genetic modifications, such as knocking out molecules that trigger immune systems to reject organs. “We are working on building a ‘pig 2.0’ with advanced immune compatibility,” says Luhan Yang, eGenesis’ co-founder and chief scientific officer. Humanized with a hand from CRISPR, their organs could match our needs.