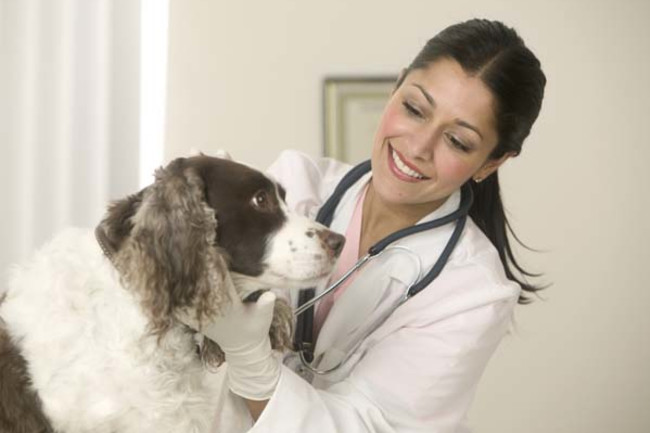 Amanda Gardner at HealthDay reports on a new study finding that female veterinarians face double the normal risk of miscarriage, due to their regular exposure to substances like radiation, anesthetic gases, and pesticides. While regular hospitals typically enforce strict use of lead screens, goggles, and other protective equipment to protect doctors, vets face less stringent regulations, if any, and so they wind up exposed to greater amounts of hazardous materials more often. Given these lax safety measures, the study's results come as no surprise to some doctors, including Richard Jones, assistant professor of obstetrics and gynecology at Texas A&M Health Science Center College of Medicine, who stated that the study "basically confirms and reminds us of what we already knew about exposures." Still, given that current veterinary schools are made up of more than 80 percent women, it looks like a good time to start tightly regulating safety practices in the profession. It's true that we place more value on the life of a human than we do an animal, but that equation shouldn't include their doctors as well.