The move paves the way for animal-human hybrid research. 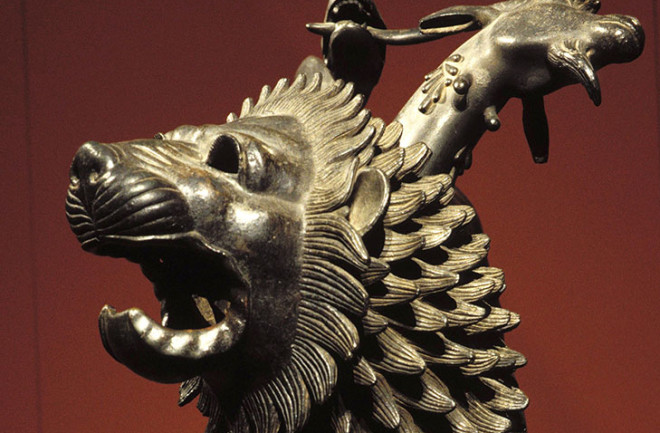 Remember the freakish animal-human hybrids in The Island of Dr. Moreau? The science fiction fantasy might return, approaching science fact.

In August, the National Institutes of Health (NIH) proposed lifting a funding ban on research that uses human stem cells to create animal embryos. The move would free U.S. scientists to create, under carefully monitored conditions, the genetic equivalent of an animal-human hybrid. These “chimeras,” named for a beast in ancient Greek mythology, are possible due to advances in stem-cell science and gene-editing technology.

Chimeras can provide better ways to test the efficacy of drugs and vaccines than existing methods, says Carrie Wolinetz, an NIH policy official. “Scientists are excited because this technology allows us to make animal models that we weren’t able to see before — for brain diseases, Alzheimer’s, schizophrenia,” she says.

The NIH is establishing a steering committee to consider allowing research involving chimeras, including projects in which human cells are introduced into other mammals, Wolinetz says.