New HIV "Strain" All in the Mind: Outbreak of Paranoia Strikes Chinese Men 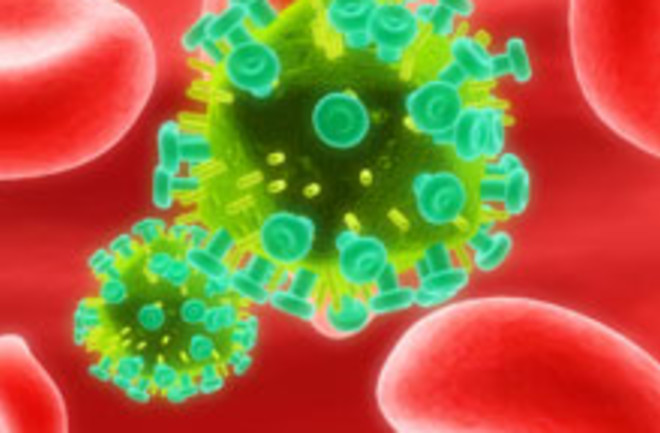 Something nasty is in the air in China, and it isn't the infamous smog. Sweeping the country is a new paranoia, in which men become convinced that they've contracted HIV, often blaming their infection on a visit to a prostitute. Hundreds of Chinese men have reportedly been visiting doctors and have refused to believe the evidence of negative HIV tests. So strong is their fear that some men wear masks or refuse to interact with their families for fear of transmitting the disease. Although the men say they feel sick, doctors don't believe they're dealing with a hitherto unknown virus, explains the BBC:

They suspect extreme guilt or anxiety about an act the men are ashamed of -- sex with a prostitute -- is affecting their immune systems, making them feel ill.

Chinese hospital authorities like Cai Weiping, who works in the southern province of Guangdong, are mildly annoyed at the steady trickle of patients who are paranoid that they are HIV positive. The BBC

"They come to have tests again and again, wasting money. A real HIV sufferer may take 15 minutes to deal with. A patient with the phobia can take at least an hour, or as much as half a day of arguing before they go away."

Though other countries have also had their fair share of AIDS paranoia, some experts say what is happening in China is the unique result of the country's medical history: China's government has covered up or underplayed the effects of infectious disease outbreaks in the past, like the SARS epidemic of 2003 or the avian flu. Others note that the Internet fans people's paranoia and offers them a way to constantly air their troubles--real or otherwise. Related Content: DISCOVER: China’s Syndrome