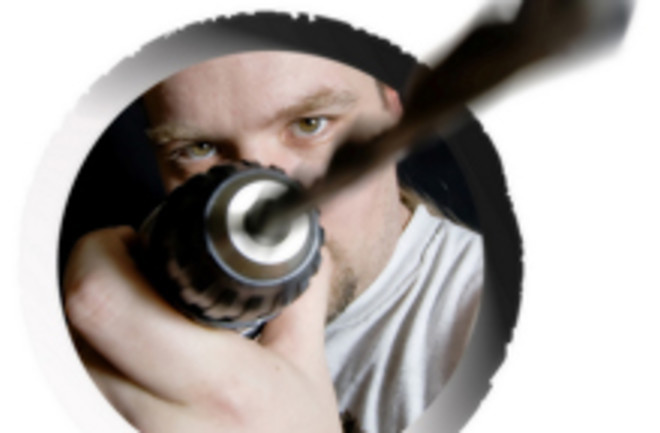 Thirteen-year-old Nicholas Rossi took a nasty fall off his bike and hit his head. After picking himself up, he felt fine, so he went home. But when his mom spotted a large bump forming on his cranium, she rushed him to the nearest hospital in their rural Australian town. The general practitioner on call, Rob Carson, recognized that the boy had fractured his skull, causing a potentially fatal blood clot— the type of brain injury similar to what killed actress Natasha Richardson. The hospital didn’t have the necessary tool for proper brain surgery, so Carson went to the closet and nabbed a standard power drill. Before drilling into the boy’s skull, he phoned a Melbourne-based neurosurgeon for advice. He then performed the surgery, relieving enough pressure to save Rossi’s life. Carson’s situation illustrates some of the remarkably low-tech ways doctors can perform operations. A British neurosurgeon routinely uses a cordless $60 hand drill for brain surgery, when he travels to the Ukraine twice a year to volunteer his free hand drill services. And he's not the only doctor using ordinary drills: Surgeons working at hospitals in the Ukraine and other Eastern European countries use household drills, instead of the real deal (which costs around $65,000). Other oddball life-saving examples include putting maggots on patients with wounds infected with MRSA. Then there's just misconduct: This dentist used his tools to clean his ears and fingernails out before cleaning his patients' teeth. Related Content: Discoblog: Sharpies For Surgery Discoblog: Tree Found Growing In Man's Lungs