My, This Beer Has Some Delicious Proteins 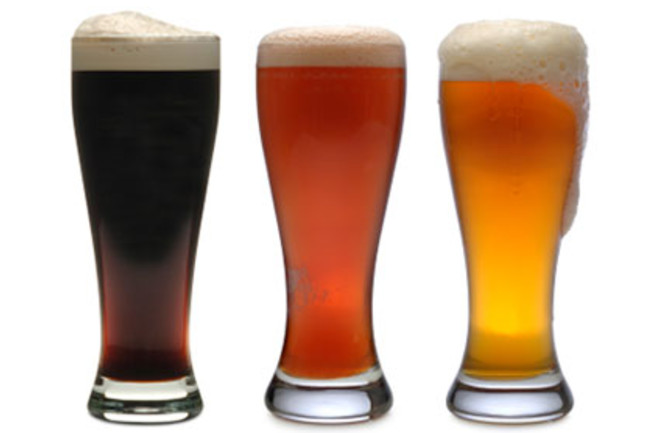 “Not all chemicals are bad,” wrote humor columnist Dave Barry. “Without chemicals such as hydrogen and oxygen, for example, there would be no way to make water, a vital ingredient in beer.” Barry may have been right about the virtues of a cold one, but his description is missing a few chemicals: the proteins from beer’s other main ingredients, starch (often from barley) and yeast. To better understand this intoxicating chemical recipe, researchers at the University of Milan have published an expanded proteome, or protein library, of their lager of choice in the Journal of Proteome Research. They used a method called combinatorial peptide ligand libraries, or CPLL, which involves running the beer through sticky beads to capture its proteins—even the ones that present at low levels. They turned up 20 proteins from barley, 40 from yeast and two from corn, a vast improvement on the previousproteome, which showed just 12 barley and two yeast proteins. So is there any good reason for the art of beer brewing to become a science? According to the researchers, better knowledge of the proteins that survive brewing could help improve flavor, aroma, and retention of the foamy head so prized by beer drinkers. While brewmasters can control taste by using different starches, yeasts and varieties of hops, they could refine their craft even further by designing fermentation processes to increase or minimize the release of specific yeast proteins. Sounds good, just as long as they don’t expect anyone to wait around empty-glassed while they figure it out.