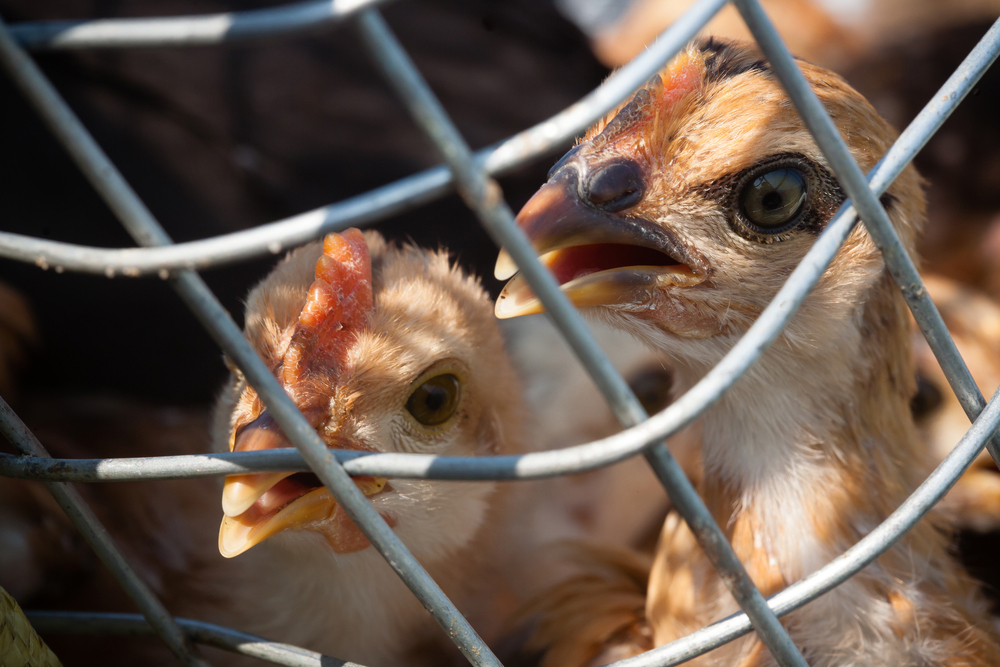 Here's another thing to keep the world's epidemiologists up at night: The new strain of bird flu known as H7N9 can mutate to be resistant to the only influenza therapy available. And it can do so without losing its ability to transmit between hosts.

H7N9 isa flu strain that resides naturally in wild waterfowl. But it showed up in domestic birds in the poultry markets of eastern China earlier this year. From there, the virus spread to humans, mostly through direct contact with infected poultry. So far, H7N9 infections have been confirmed in more than 140 people in east Asia, 45 of whom have died.

The Threat of H7N9

This particular influenza strain worries virologists for two reasons. One,it is new to humans, which means we have had no chance to acquire immunity to it. And two, it has a high mortality rate. A study

, published today in Nature Communications, shows that a single mutation can make H7N9 resistant to oseltamivir (Tamiflu), the only drug available to treat severe influenza infections. What is most worrisome about these findings, say researchers, is that the mutation that creates drug resistance in H7N9 does not reduce its virulence or transmissibility as often happens with viruses. By comparison, when some seasonal influenza strains already circulating among humans mutate to become drug-resistant, they also typically become less able to cause severe infection and also less transmissible between humans.

The term "bird flu" is an imprecise but easy moniker to describe any strain of influenza for which birds, typically migratory waterfowl, are natural hosts. "Bird flu" applies to a range of influenza viruses, including H5N1, which has caused significant outbreaks over the past few years. Strains within the influenza virus family are more accurately known by their specific combination of two surface molecules, hemaglutinin and neuraminidase, the "H" and the "N" of a strain's name, respectively. Different H's, or hemaglutinin types, like picks on a locksmith's tool, affect how easily the virus can access a host cell to begin the process of infection. Different types of neuraminidase---the N's---govern how the virus spreads through a host. Drugs like oseltamivir inhibit the spread of viral infection in a host by blocking the neuraminidase. Researchers found that some lab-isolated samples of H7N9 had a mutated amino acid that caused resistance to oseltamivir. This mutation, when it appears in already circulating seasonal flu strains such as H3N2, seems to coincide with lowered transmissibility and severity of infection. The study found that the mutated H7N9 was, however, just as transmissible and no less severe than non-resistant H7N9.

Mutations in the influenza virus family are common and frequent, which makes the nightmare scenario of pandemic caused by a drug-resistant, novel strain of flu very plausible. Not so fast, countered other scientists. In the Dec. 6 issue of Science, a separate team of researchers argued

that H7N9 is not highly transmissible between humans and that it remains adapted mainly for infecting birds. Even if the drug-resistant, mutated forms of H7N9 became prevalent, they say, the strain is unlikely to cause a pandemic because the virus itself has difficulty spreading from one human to another. Until researchers agree on how big a threat H7N9 is, we know we're giving our coughing coworkers a wide berth. Image credit: pieter/Shutterstock