"Metabolic Sins of the Father": Fat Dads May Give Their Kids Diabetes 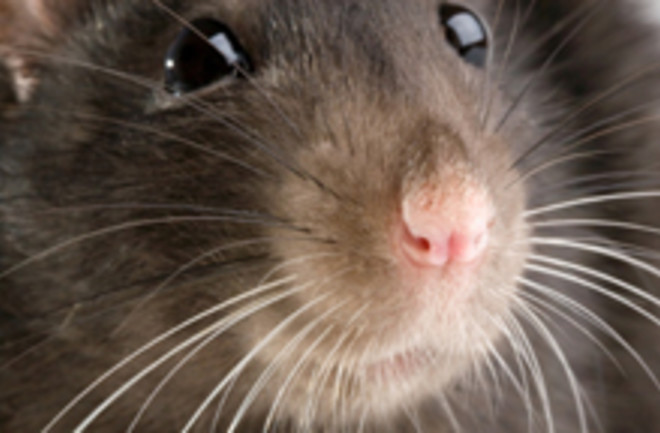 Scientists knew that overweight mothers tend to have more overweight children. But is the same true for fathers? This week in Nature, Margaret Morris and her team demonstrated this effect in male rats, the first time it's been shown to work in males. The findings are another example of how non-genetic factors, like how much a parent eats, can have a biological impact on offspring. The researchers put one of their two groups of male rats on a high-fat diet, the other on a normal one. Unsurprisingly, the high-fat rats put on a lot of weight and began to show symptoms of type II diabetes, like insulin resistance and struggles with metabolizing glucose. And then there were their kids:

The real surprise came when Morris's team went on to examine the obese rats' female offspring. These too had problems regulating insulin and glucose levels. The healthy fathers, however, had correspondingly healthy daughters. Whether similar defects emerge in sons remains to be seen. [Nature News]

Morris says that the "fat father" effect in the rats' female offspring was not as obvious as the effect of an overweight mother. That's to be expected, as the father makes his contribution only at conception, while the mother continues to influence an offspring throughout pregnancy. Thus, Morris says, obesity

must cause some profound change in gene expression in the father's sperm.

The prime suspect, says Morris, is not a genetic mutation in the sperm's DNA, but an "epigenetic" alteration in chemical tags on the DNA. These epigenetic tags help determine whether a gene is expressed, and they can be passed on to offspring. During sperm development, which is occurring constantly in the male, epigenetic marks are erased and replaced. Environmental factors such as diet may interfere with this process. [ScienceNOW]

In fact, the Nature study found 600 variations in the expression of genes relating to the pancreas in the daughters of fat male rats. But the actual genetic code had not changed, pointing the finger at an epigenetic

This finding is fascinating, says Andy Feinberg, at the Johns Hopkins School of Medicine in Baltimore. "In a way it's saying the metabolic sins of the father can be visited on the daughters, even if the daughters haven't been conceived yet," he says. [NPR]

Of course, you can't directly translate a mouse or rat study to humans and say we'd be affected in the same way. But if a similar effect is happening in people, it would be one more way the growing obesity problem is spreading across generations. Related Content: DISCOVER: DNA Is Not Destiny

explains how epigenetics is rewriting the rules of heritability DISCOVER: How Good Genes Go Bad