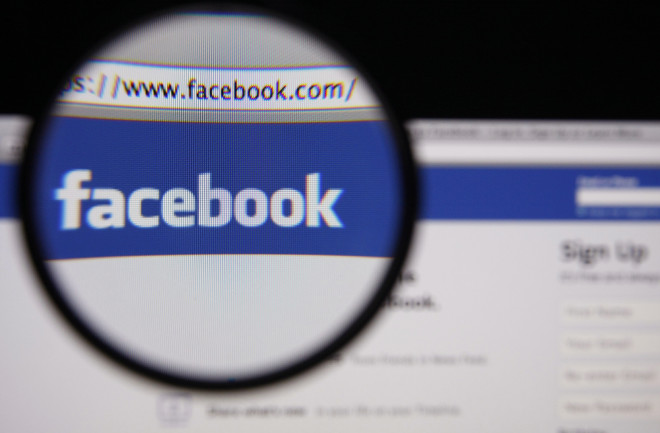 The Internet is a goldmine of data just waiting to be analyzed.

Ever since social media crept deeper and deeper into our daily lives, governments and advertisers have been utilizing this data for myriad purposes. Now, a team of researchers at the University of Ottawa, University of Alberta and the Université de Montpellier in France is examining ways to use social media data to detect and monitor people who are potentially at risk of mental health issues.

Sentiment analysis is the process of identifying and categorizing opinions expressed in text through a computer program. It helps determine a writer’s feelings and attitudes toward a subject and concludes if it is positive, negative or neutral.

“There is so much text on the web that no one can read it all,” says Diana Inkpen, lead researcher at the University of Ottawa. “So we came up with this idea where a tool can help summarize information and help us digest these large amounts of texts. Of course, you have to look at more than just text, but text is already a strong indication of various issues or interest.”

The team will focus on two things: finding words that are connected to negative emotions, and monitoring the user’s time spent on social media to see if there is any variation in their usage. For example, if a user is active on a regular basis but suddenly limits their time online, it could raise a red flag.

“There are some expressions and words that have strong emotional indications but because language is very ambiguous; context is needed,” says Inkpen. “We’ll also look at indication of personality based on the text of the messages, the frequency of their messages, their length and if it changes over time.”

The team will use existing, publicly available data from Twitter, public medical forums and open Facebook groups to build its program. During this early process, the team will not flag any users who may have mental health issues; instead, they’ll use this data to refine the algorithm.

“There is some stand-out data mining algorithms that we will adopt,” explains Inkpen. “That’s where we need to learn from training data and get an expert to annotate the training data so it will guide the program to what exactly it should learn what kind of features to identify from the training data.”

Similar types of technology and techniques have existed in data mining for some time, mainly in marketing and advertising.

A joint study by the National University of Singapore and Nanjing University used sentiment analysis methods to look at how interactions between Facebook users and retailers impacted sales.

By analyzing a database of 14,000 customers, sales data and Facebook API data, the team measured which customers saw which posts and comments and used text analysis to look at the emotional sentiment of the users.

The study concluded that on average, users spent about $22 extra on whatever company’s Facebook page they liked because positive interactions were being exchanged.

Healthcare on the Offensive

The computer tool, which will take three years to develop, will be suited for healthcare professionals like psychologists, psychiatrists, research groups and school counsellors, but the algorithms can be adopted for other uses, like identifying at-risk youth or victims of bullying.

Healthcare professionals would use this program to monitor existing patients in their practice. But because of patient confidentiality, security and safety, patients would need to give their consent to their doctor before it could be used.

“Mental health is a very up-to-date topic unfortunately but more and more people feel like talking about it,” says Inkpen. “Social media is now a place where people go to share and where people go for emotional support and information.”

This program is just one example of how online data is being used, says Inkpen, and it has to the potential to not only help decision-makers in the healthcare industry, but could also change the healthcare system and overall patient care.

The team plans to share results from their research in the summer of 2018.