Malaria Vaccine Cuts Risk of Infection By Half 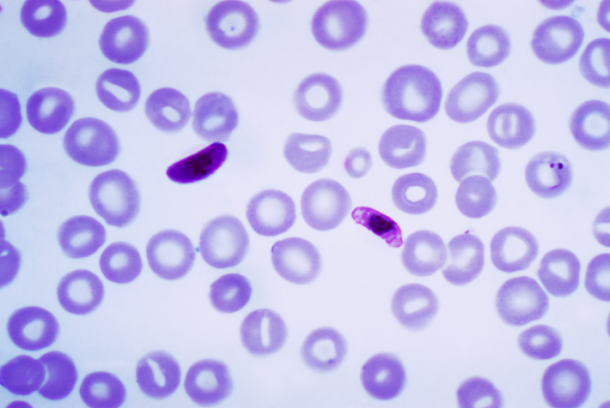 Preliminary results from the largest ever field trial of a malaria vaccine show the vaccine cut infant's risk of getting the disease by half. In development for more than 25 years by GlaxoSmithKline

and others, the vaccine cut the risk of catching severe malaria by 47 percent amongst infants ages 5 months to 17 months in the year after receiving it. 6,000 kids enrolled in the study, whose early results were published yesterday

in the The New England Journal of Medicine and announced at a Seattle conference organized by the Bill and Melinda Gates Foundation, a major funder of the study and other efforts to combat malaria. The vaccine represents the first against a parasite-borne infection and has been notoriously difficult to develop since the protozoan that causes the illness (mainly Plasmodium falciparum

) changes shape as it moves from the blood to the liver and back again. While 47 percent isn't very effective—most vaccines aren't approved until they reach 90 percent or better—even this level of protection could save millions of lives, Glaxo’s chief executive Andrew Witty tells the New York Times

. Malaria kills an estimated 780,000 per year, despite being preventable and treatable, mostly claiming the lives of African children. [Via The Guardian