Magnetic Zaps to the Brain Can Alter People’s Moral Judgments 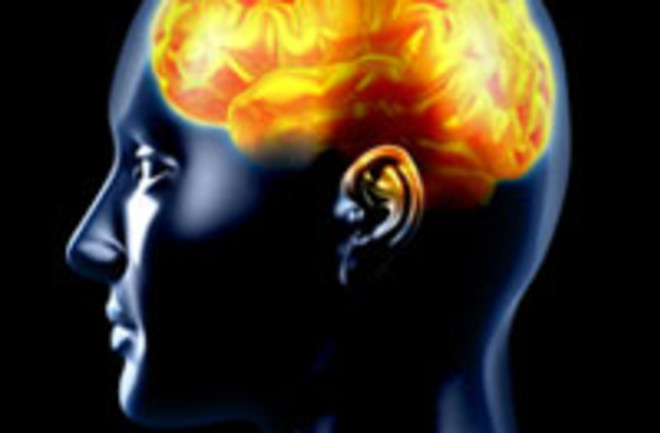 Beauty may lie in the eyes of the beholder, but morality, apparently, lies just behind your right ear--in an area scientists call the right temporoparietal junction (RTPJ). In a study that helps explain the mechanics of morality, neuroscientist Liane Young and her colleagues found that activity in the RTPJ is linked to the types of moral judgments we make--and those judgments can easily be tinkered with using a mere magnet. The researchers found that by delivering magnetic pulses to the RTPJ they were able to impact moral judgments; the magnetic pulses

made people less likely to condemn others for attempting but failing to inflict harm [Nature].

The findings were published in journal Proceedings of the National Academy of Sciences. Says Young:

"You think of morality as being a really high-level behavior. To be able to apply a magnetic field to a specific brain region and change people's moral judgments is really astonishing" [BBC].

Most of us make moral judgments based on not just what the consequences of an action were, but also on what the person's intentions were. So little children and people with mental illness aren't judged as harshly for their actions, because their intentions usually aren't bad.

It’s not just a matter of what they did, but how much they understood what they were doing [Nature].

The process of figuring out how much blame to attribute to a person involves the RTPJ. So for this study, scientists used a non-invasive technique called transcranial magnetic stimulation (TMS) to deliver small magnetic pulses to the RTPJ; the pulses temporarily stop brain cells from working normally. Then the researchers asked their subjects questions based on different scenarios while monitoring brain activity with functional magnetic resonance imaging (fMRI). In one test, participants were asked how acceptable it was for a man to let his girlfriend walk across a bridge he knew as unsafe.

After receiving a 500 millisecond magnetic pulse to the scalp, the volunteers delivered verdicts based on outcome rather than moral principle [BBC].

If she safely made it across the bridge, the subjects said, the boyfriend didn't do anything wrong. In the second test, researchers delivered shorter magnetic pulses and found that the subjects continued to make moral judgments based on outcome and not intention. This type of thinking is reminiscent of how little children often make moral judgments--thinking, for example, that a kid who broke 5 teacups accidentally is naughtier than the kid who broke one teacup on purpose. Researchers say that children under the age of 5 haven't yet developed a full understanding of intentions. Some experts say the study helps dispel the notion that morality is a lofty, intangible thing, and argue that it has been hardwired into our brains by evolution.

Joshua Greene, psychologist at Harvard University explained: "Moral judgment is just a brain process.... That's precisely why it's possible for these researchers to influence it using electromagnetic pulses on the surface of the brain." If something as complex as morality has a mechanical explanation, Green says, it will be hard to argue that people have, or need, a soul [NPR].

Related Content:80beats:Moral Disgust May Have Evolved From the Response to Rotten Food 80beats: Even “Impartial” Jurors Use Emotion and Self-Bias in Decisions DISCOVER: Is Morality Innate and Universal? DISCOVER: Whose Life Would You Save?