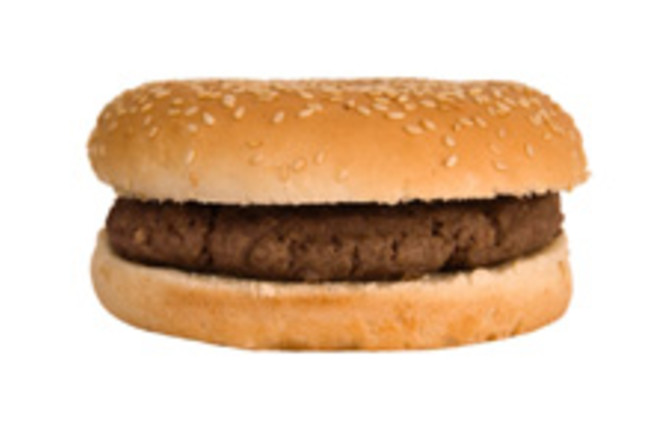 The era of government regulation on calorie consumption has begun, and nowhere is it playing out more clearly than in California. The state legislature has proposed a trans fat ban in restaurants (a rule that's already in place in New York City) and now Los Angeles Councilwoman Jan Perry is proposing a moratorium on new fast food restaurants in South L.A. The ban is based on research indicating that 45 percent of the restaurants in South L.A. are of the fast food variety, compared to 16 percent in West L.A.; plus child obesity rates in South L.A. are 29 percent, compared with 23 percent nationwide. The racial and socioeconomic politics here are obvious—KFC-laden South L.A. is predominantly African American and Latino, while the vegan/organic wonderland of West L.A. is home to a highly affluent (and mostly white) population. Critics raise the obvious, and valid, point about incentives—rather than punishing restaurants for serving unhealthy food, shouldn't we be offering economic incentives for health food stores and salad bars to open in South L.A.? Simply keeping a new Burger King out does nothing to provide South L.A. residents with healthier and more nutritious food options. As one busy mother interviewed for the piece said, "There's never any place you can go over here to buy ... organic food. There's no Trader Joe's over here." That pretty much sums it up right there. Image: iStockPhoto