The first human trials are underway to test whether antibody therapy can treat schizophrenia and multiple sclerosis. 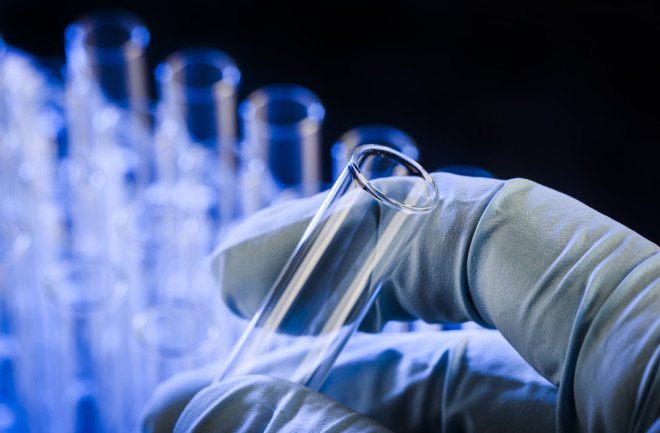 In 2010, Discover reported on a theory that brain diseases such as multiple sclerosis (MS) and schizophrenia might have a common source — a virus. ("The Insanity Virus," June 2010) Researchers found mounting evidence that we carry this virus in our DNA, like the genes for left-handedness. What’s more, infections such as influenza, picked up from our environment early in life, might be the trigger for these diseases.

The theory: Millions of years ago, an ancient human ancestor contracted a retrovirus that inserted its DNA into the host’s reproductive germ cells, passing the viral DNA down the ancestral line. The virus, called human endogenous retrovirus W (HERV-W), codes for a protein that, when activated, sets off an inflammatory cascade in the brain that leads to symptoms. This theory is gaining traction among psychiatrists, especially as a potential explanation for schizophrenia, a disease once considered a result of bad parenting.

Since 2010, clinical trials have tried to target and neutralize that HERV-W-coded protein using monoclonal antibody therapy (MAT). Monoclonal antibodies are engineered to target specific receptors on infected cells, like inserting a key into a lock. Once the antibody binds, the immune system sees the cell as foreign and launches an attack.

In 2012, this approach passed FDA Phase I (human) trials as an MS treatment. Because of MAT’s proven safety, HERV-W expert Hervé Perron, scientific director of GeNeuro in Switzerland, is looking to start Phase II trials for patients with schizophrenia. But Perron is emphatic: Although the research looks promising, especially for use in MS, a lot still needs to be done until we can see this as a general treatment for schizophrenia or MS.