Over the course of less than two centuries, human life expectancies have more than doubled in many parts of the world. But the shift has exposed some inequalities when it comes to regional health and wellness. 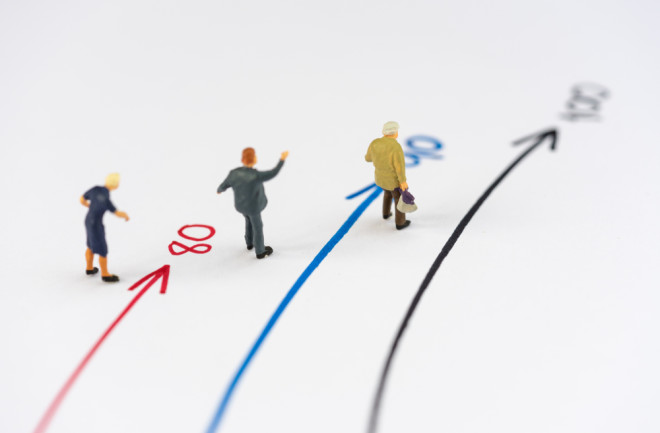 Across cultures and time, humans, like most living things, have exhibited a voracious drive to survive. Evolutionarily, and generationally, this instinct is vital to perpetuating any species. But Homo sapiens, specifically, have altered the number of days that an individual can expect to live on this Earth in extraordinary ways — and we’ve done it in a very short timeframe.

Human life expectancy has made steady gains over the past 200 years at a pace and scale never before seen in history — particularly in the most advanced nations. In fact, average life expectancy has doubled in many countries since the early 1800s, when the global average was likely around 40 years. As of 2019, that average has shot to 73.4 years, according to the World Health Organization (WHO).

But this line of progress for humanity has also exposed significant inequalities in regional health around the globe. In 1950, for example, people born in Norway had a life expectancy of 72 years, while in the country of Mali in West Africa it was just 26 years. Similar discrepancies exist today, perpetuated by limited access to food and medicine, economic instability, wars and myriad other factors.

Some of the biggest changes that have contributed to increased life expectancy include the development of vaccines and other modern medicine and access to education, nutrition and income. Most notably, the modern age has vastly reduced the number of infant and child deaths, which has propelled upward the overall average life span of those born in the late 19th century and after.

Significant advances in the second half of the 1900s also began to improve and prolong people’s lives beyond the age of 65 — with effective treatments emerging for serious conditions affecting the heart, brain, blood, some cancers and other chronic diseases. This means that even those who survive the more vulnerable infant and adolescent years are likely to enjoy more years as an adult than the generations before them.

Of course, life expectancies today still vary significantly across different regions and countries in the world. As various countries achieve greater access to medicine and health resources, regional life expectancy numbers can shift rapidly. Considering numbers and data from various world agencies, here are just a handful of insights from the past and present: