How swarthy are the Sami? 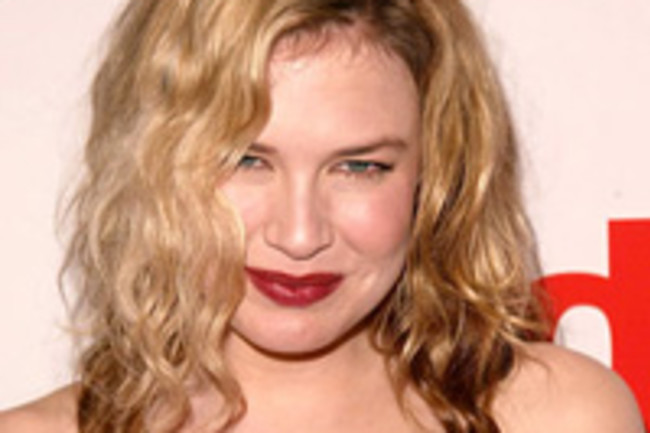 Someone asked below if the Sami are actually darker than the Finns. Since I've been making this assumption in previousposts I thought I'd check this out. I found this source for the Finnish Sami where they cite a 1936 paper written in German. I've translated the relevant table (hair and skin color) below. The source above also has data on some provinces of central and southern Finland where one presumes the Sami presence is minimal, though I can't vouch for proper calibration of the metrics, I've included the appropriate snippets.

Data from parts of southern Finland:

The study of hair and eye-colour also pointed that the people of Satakunta were mainly blond. Among men 85,5% had light eyes (blue,gray,yellowish or greenish). Brown-eyes were found in 11% of men. The frequency of brown-eyes was higher amongst women (17%). Brown haired men and women were equally found 40% among the studied individuals. Extremely blond or dark-blond (majority of light-haired people) were around 40% Red hair was rather rare. Dark men rarely had dark eyes. The most common combination was dark-blond or brown hair and light-eyes. Height and blondness did not correlate each other.... In many previous studies the Tavastians had been described as being very blond. The eye-colour among men was predominantly light (89,6%). The women once again proved to have a higher frequency of brown-eyes than men (18%). The hair was rarely extremely blond. The most common hair colour for men was dark-blond (45,1%) and brown (35,7%). Black hair was found only on 3.6%. The female hair in general was darker, however people with black hair were a few (3%)....