How Ritalin Works in the Brain: With a One-Two Dopamine Punch 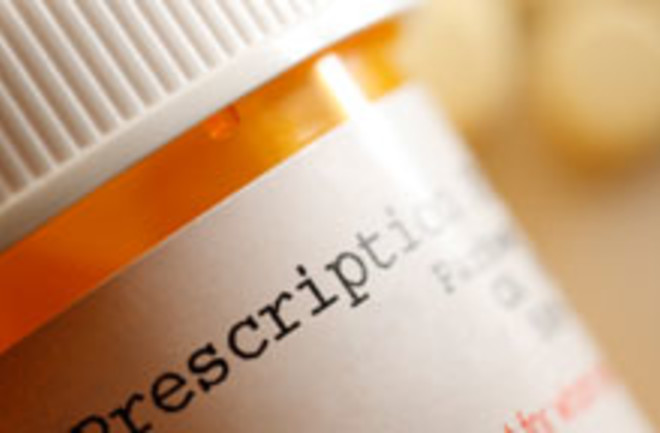 College students holed up in the library or cramming for an exam have always relied on stimulants like coffee, but recently they’ve been increasingly turning to the off-label use of drugs like Ritalin and Modafinil to help them stay focused. Now scientists have found how Ritalin, a drug normally prescribed for children with attention deficit hyperactivity disorder (ADHD), helps boost learning.

In a new study of rats published online in Nature Neuroscience, scientists found that Ritalin appears to boost both attention and enhance the speed of learning by increasing the activity of the chemical messenger dopamine [Technology Review]. The study also found that one type of dopamine receptor aids the ability to focus, and another type improves the learning itself [DNA].

In their study, scientists observed that rats on Ritalin learned faster than those not given the drug; the Ritalin-drugged rats understood more quickly that a flash of light and sound meant sugary treats for them. However, when the researchers used drugs to block the dopamine D1 receptors in the rats’ brains, they found Ritalin did not aid learning speed. When another dopamine receptor, D2, was blocked, the drug failed to improve focus. The scientists concluded that both receptors play a distinct role in helping Ritalin improve cognitive performance. Said lead researcher Antonello Bonci: “Since we now know that Ritalin improves behavior through two specific types of neurotransmitter receptors, the finding could help in the development of better targeted drugs, with fewer side effects, to increase focus and learning” [Technology Review].

The researchers also observed that the drug strengthened the connections between nerve cells in the brain region called the amygdala, which plays an important role in learning and emotional memory. Strengthened connections increase the efficiency of neural transmissions, which allows for faster learning.

The findings come at a time when doctors are paying more attention to the trend of using pharmaceuticals as “smart pills.” Some doctors have warned that drugs like Ritalin and Modafinil shouldn’t be abused to get a “brain boost” ahead of exams or in stressful situations, while other scientists have provocatively suggested that such medications should be available to anyone who wants a cognitive pick-me-up.